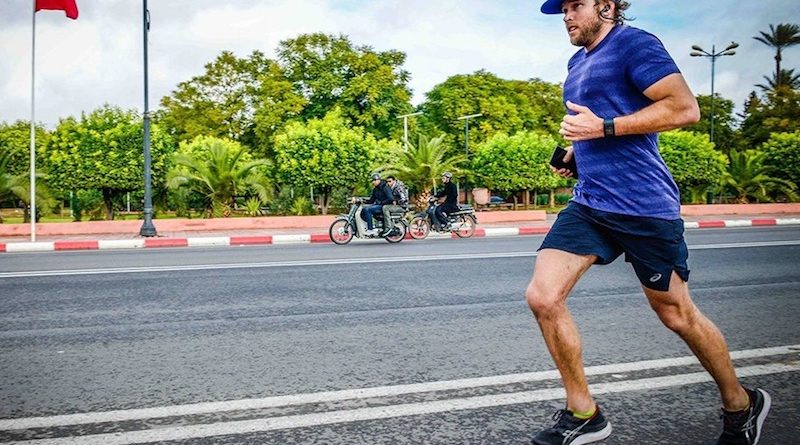 Fitbit’s first fully fledged smartwatch and bluetooth headphones have been suffering from production difficulties according to sources close to the project. The release date has now been pushed back and both are looking at a fall launch instead of the originally planned spring release.

“In one of the more final prototypes, the GPS wasn’t working because the antennae wasn’t in the right place,” one of those sources told Yahoo Finance.

“They had to go back to the drawing board to redesign the product so the GPS got a strong signal.”

Yahoo Finance has learned that Fitbit’s design team ran into particular difficulties making the smartwatch fully waterproof. Whether or not it remains waterproof is yet to be seen. Given that Fitbit’s smartwatch will be competing against the pool-friendly Apple Watch Series 2, its product may be seen as inferior if it launches without the waterproof feature.

“Regardless of whether Fitbit manages to make it waterproof, I think they have to release the watch later this year,” one of our sources familiar with the matter told Yahoo Finance.

“It’s literally sink or swim time for them.”

So far, the closest Fitbit has come to building a smartwatch is its Blaze activity tracker. But, while the Blaze has many of the features you’d find on a smartwatch, it does not support any third party apps.

According to sources Fitbit is likely come out with a feature-packed device that will include a high-res colour display, built-in GPS, heart-rate monitoring, contactless payments, on-board storage for music and four days of battery life.

Interestingly, Fitbit is also gearing up to release its first ever bluetooth headphones. All we know for now is that they are likely to come in two colours, “Nightfall Blue” and “Lunar Gray”, and that they will be released alongside the new smartwatch.

Fitbit has declined to comment on these new leaks but James Park, Fitbit CEO confirmed earlier this year the company is working on a smartwatch.

“We believe the evolving wearables market continues to present growth opportunities for us that we will capitalize on by investing in our core product offerings, while expanding into the smartwatch category to diversify revenue and capture share of the over $10 billion global smartwatch market,” Park said in a statement.

“We believe we are uniquely positioned to succeed in delivering what consumers are looking for in a smartwatch: stylish, well-designed devices that combine the right general purpose functionality with a focus on health and fitness. With the recent acquisition of assets from Pebble, Vector Watch and Coin, we are taking action to position the company for long-term success.”

Park also revealed earlier the company is planning to build an app store “as soon as possible”.