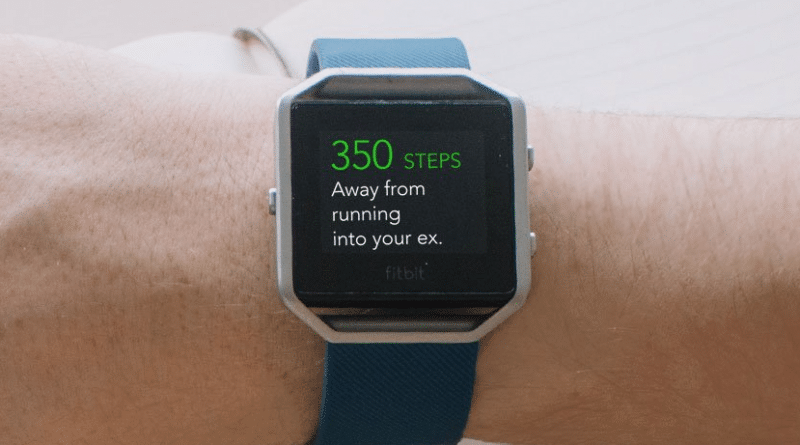 Technology has increasingly played a larger role in helping to solve crimes. Now data from a Fitbit is being used in a case against a Connecticut man charged with the murder of his wife.

Richard Dabate, a computer technician, claimed to have seen Connie Dabate shot to death by a home intruder on December 23rd, 2015. He told authorities he’d driven home in the morning after receiving a notification on his phone, telling him that a panic alarm had been set-off. Once in, he said he was attacked by an intruder who proceeded to tie him up after a struggle. First responders found him with one arm and one leg zip-tied to a folding chair.

Mr. Debate told the police the attacker was a tall, obese man with a deep voice wearing camouflage clothing and a mask. The victim, a pharmaceutical representative, was shot twice, once in the back of her head, with the pistol that her husband had purchased just two months earlier. A swabbing of its handle grip found Mr. Dabate’s DNA, along with the DNA of an unidentified person.

But court papers show that data from the home’s alarm system, computers, cellphones and Connie Dabate’s Fitbit tell a different story. The fitness tracker recorded Mrs Dabate walking 1,200 feet inside the home up until 10:05, almost an hour after the time her husband told investigators she was shot. Furthermore, the panic alarm which was activated from her husband’s key fob went off six minutes after Mrs. Debate’s Fitbit showed her idle.

The couple had a strained marriage. According to the warrant, five days after his wife’s murder, Mr. Dabate put in a claim for her $475,000 life insurance policy. He also used a credit card that his wife did not know about to pay for flowers for his pregnant on-again off-again girlfriend of seven years.

Mr Dabate was charged this month with murder, tampering with physical evidence and making false statements. He is currently out on bail; his next court date is set for April 28th.