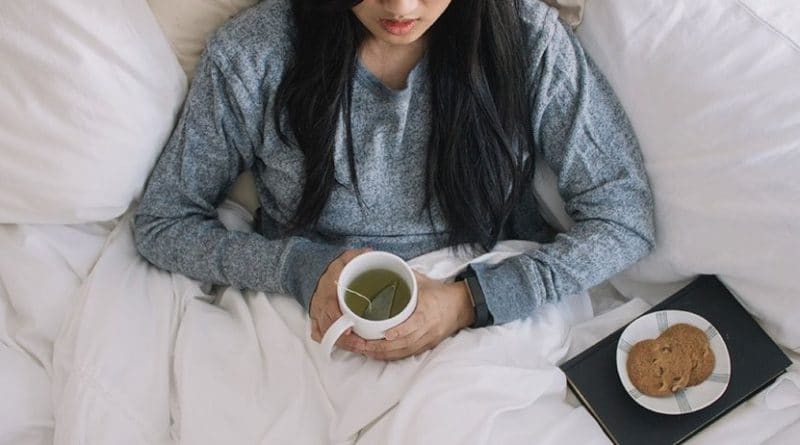 Fitbit is working on a device that will diagnose and track sleep apnea, according to CNBC.

The disorder is characterized by pauses in breathing or periods of shallow breathing during sleep. These can last from a few seconds to minutes and they happen many times a night. When normal breathing resumes, there may be a choking or snorting sound. Some individuals are so plagued by the condition that they are awakened many times each night.

“We’d perform a useful public service by alerting users to the fact that they have a problem,” said Conor Heneghan, Fitbit’s lead research scientist.

Fitbit is losing steam in fitness tracking so its looking to branch out into this potentially lucrative market. Q1 2017 data shows that that it lost its top place in global wearables sales, having been overtaken by Apple and the Chinese tech giant Xiaomi.

Sleep apnea affects about 18 million adults in America (1 in every 15) and has an expected revenue increase of 45% as an industry in the next five years. Up to 4% percent of all Americans have the disorder but have no idea they have the condition.

Heart rate and oxygen levels are prime indicators of sleep apnea, so it should not too far of a stretch to upgrade existing hardware. Fitbit devices already track heart rate, and technology to monitor oxygen levels has been around for a while.

Fitbit is obviously getting more serious about sleep tracking. The San Francisco outfit recently introduced new features  that allow users of its devices to find out exactly how much REM, Deep and Light sleep they are getting each night.

It also introduced Sleep Insights. This is essentially advice on ways to improve your sleep. Fitbit is using all your activity and diet statistics to discover trends and then dish up personalized guidance on how to improve your kip time.

Getting enough quality sleep is very important. This is when your body is working to support healthy brain function and maintain your physical health. The way you feel while you’re awake depends in part on what happens while you’re sleeping.

Fitbit is aiming to make sleep apnea technology available in the first half of 2018, pending regulatory approval.

Subscribe to our monthly newsletter to never miss out!