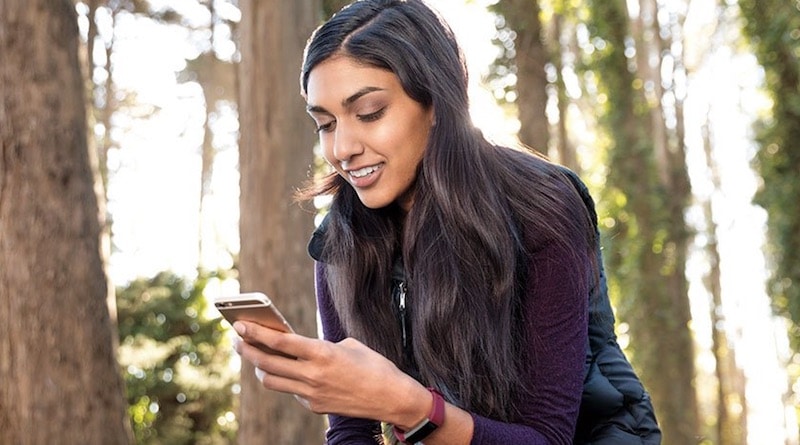 Results from a large scale global study based on activity levels show that obesity spikes in countries where people walk a lot or very little.

The interesting finding comes from a team of researchers at the Stanford University. The survey sample included a total of 68 million daily step recordings from over 700,000 users of the Azumio Argus smartphone app. Residents of 111 countries participated, with researchers focusing mostly at the 46 countries that had at least 1,000 users.

“The study is 1,000 times larger than any previous study on human movement,” said Scott L. Delp, head researcher and the director of the Mobilize Center at Stanford University.

“There have been wonderful health surveys done, but our new study provides data from more countries, many more subjects, and tracks people’s activity on an ongoing basis in their free-living environments versus a survey in which you rely on people to self-report their activity. This opens the door to new ways of doing science at a much larger scale than we have been able to do before.” 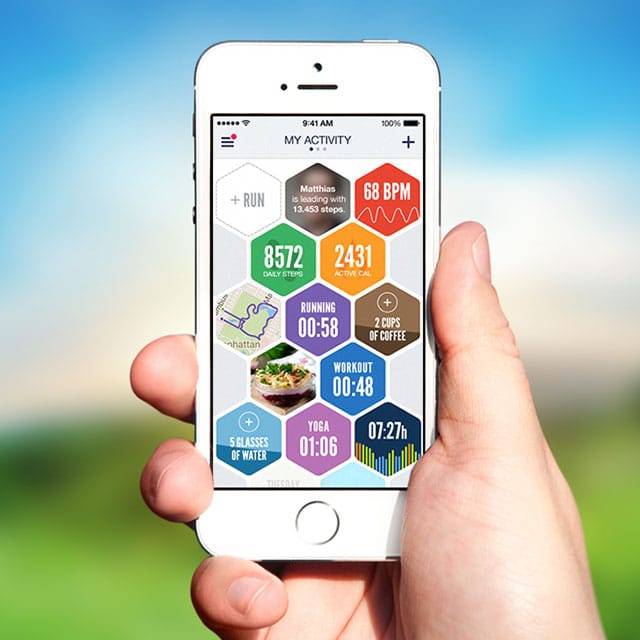 Published in Nature magazine, the results show that it isn’t the average activity of a country that correlates with its obesity rates, but the range of activity levels contained in that average. Inequality is a better predictor of obesity prevalence in the population than average activity volume.

Put simply, this means that countries where everyone reported similar levels of activity had much lower obesity rates than countries which have a polarised mix of very active and very sedentary users. Results show that five countries with the greatest activity inequality were almost 200% more likely to be obese than the bottom five.

The study also shows that there is a gender difference, with women being generally less active than men. This gender step gap, however, varied quite a bit from country to country. Typically, where activity inequality is higher, women’s activity is reduced much more dramatically than men’s.

The United States was amongst countries with greatest activity inequality. On city level, results also show a correlation between the walkability of a city and its activity equality.

“If you think about some people in a country as ‘activity rich’ and others as ‘activity poor,’ the size of the gap between them is a strong indicator of obesity levels in that society,” Delp added.

The study goes on to say that these “findings have implications for global public health policy and urban planning and highlight the role of activity inequality and the built environment in improving physical activity and health”.