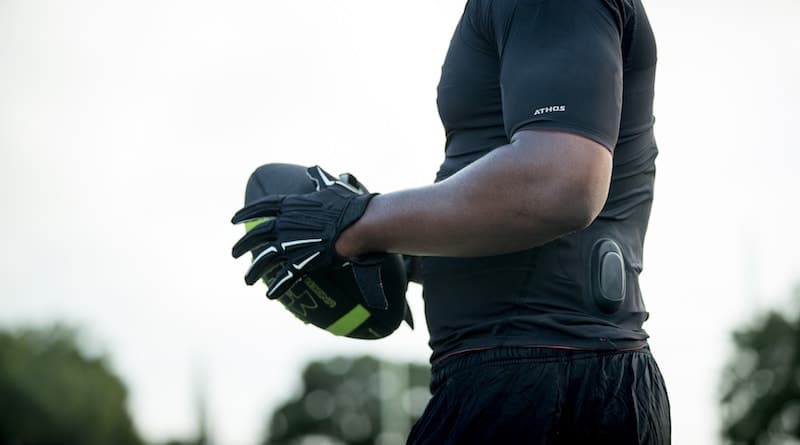 Smart clothing shipments are projected to increase from just under 5 million in 2017 to over 31 million. This represents an incredible compound annual growth rate of 45%.

Its fair to say, these types of garments have yet to reach mass market appeal and currently lag behind fitness trackers and smartwatches. But sensors embedded into your everyday wear are in a great position to understand the minute workings of your body. Best of all, these are items you would have worn anyway, only smarter.

Essential reading: Moving away from the wrist, the best smart clothing

The latest market growth projections come from technology intelligence company ABI Research. Their figures reveal that smart clothing will have the second highest growth rate over the next five years behind hearables. Albeit, this is from a relatively low starting base.

At the moment, this market mostly caters to sports professionals as smart garments offer more accurate readings than something that is sitting on your wrist. As costs come down, the technology will have a wider reach with both consumer and enterprise users.

“The majority of smart clothing shipments will be primarily driven by consumer applications, with growing enterprise applications in worker safety and monitoring over the next few years,” adds Ryan Harbison, Research Analyst at ABI Research.

ABI Research expects it will not be too long before some of the larger tech players enter this space. But there are further issues that need to be ironed out before that happens.

“The sensors have to withstand conditions that other wearables don’t, such as body sweat, wash cycles, and extreme temperature variances. Vendors will have to solve this through innovative manufacturing and do so before consumers voice these concerns.”

It is safe to say, we can look forward to a not too distant future when having smart clothes in your wardrobe becomes the norm. Perhaps not five years from now, but one day this should make wrist worn fitness trackers obsolete.