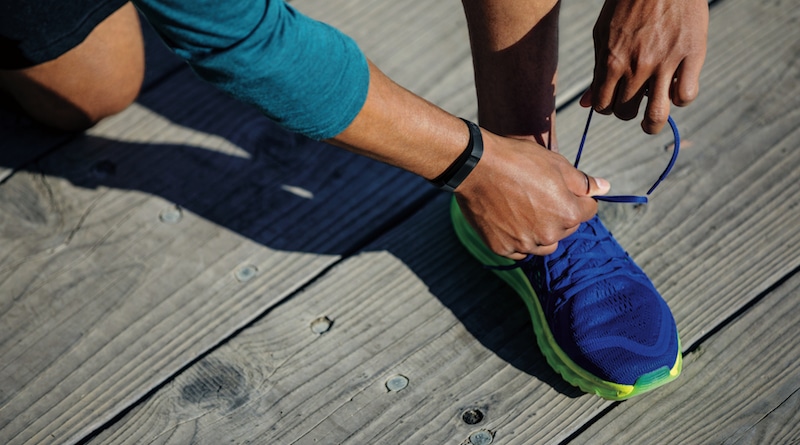 Fitbit is the wearable to be used as part of a massive national health study established by the White House back in 2015. The National Institute of Health’s (NIH) project is aimed at providing insight into how individual differences in lifestyle, environment and biological makeup influence health and disease.

Originally announced by President Obama as the Precision Medicine Initiative, the program has now been rebranded as the more aptly named All of Us. The hope is to eventually aggregate anonymous health information from over 1 million Americans. As an incentive, some 10,000 Fitbit Charge 2 and Alta HR devices have been purchased for participants to use.

It is not very surprising that Fitbit was chosen for the study. This is because its trackers are simple to use, reliable, look smart, have great battery life, provide accurate vitals statistics and have an excellent app behind them. In fact, Fitbit devices are the most commonly used in biomedical research.

Charge 2 is still the company’s top selling wearable and our choice for the best fitness tracker for the average person. Alta HR was released earlier this year, and despite its ultra-slim and discreet form-factor it delivers the essentials when it comes to activity tracking.

“Through this historic initiative, we will be able to see the role that Fitbit data can play on the path to better understanding how individualization can help to prevent and treat disease.”

The study will run about a year with these devices. The information will then be used to inform how wearables could be more broadly incorporated in the program moving forward.