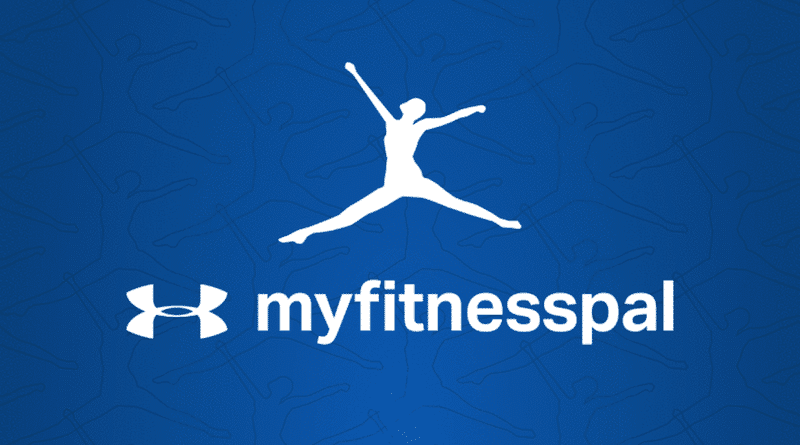 Under Armour, the US giant in sports apparel, announced on Thursday a significant breach of its MyFitnessPal food and nutrition application. The hack has compromised data of some 150 million users.

The company first became aware of the issue on March 25th and is now taking steps to notify affected users, asking them to change their passwords. It is also working with data security firms and law enforcement agencies to assist with its investigation.

It seems an unauthorized party accessed MyFitnessPal usernames, email addresses and hashed passwords in February. Luckily, payment information was not affected by the breach as its kept separately from general user information, otherwise it could have been worse. Under Armour also appears to have reacted swiftly once it discovered the breach.

MyFitnessPal is a free smartphone app and website dashboard that tracks diet and exercise to determine ideal caloric intake and nutrients. Users can scan barcodes of food items or manually add them from a database of over five million different foods. The app works with many fitness trackers and smartwatches including those from Fitbit and Garmin.

Founded in 2005, MyFitnessPal was acquired three years ago by the athletic apparel maker for a cool $475 million. Following news of the data breach, shares of Under Armour dropped 3.8%, before paring losses. With data from some 150 million users compromised, this is one of the largest breaches on record.