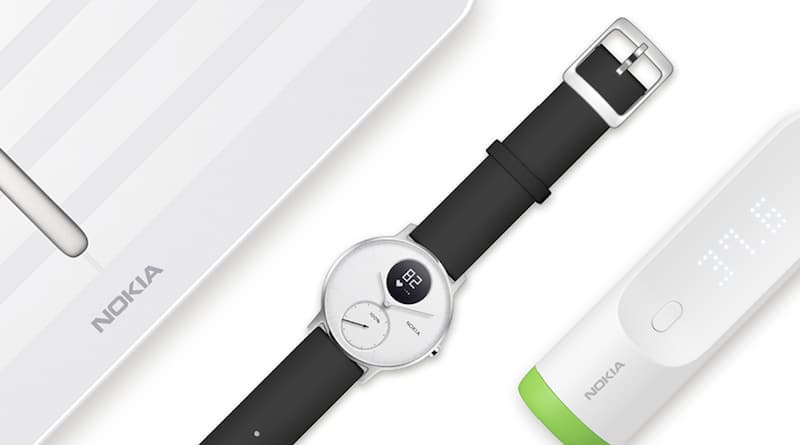 It would appear that Samsung is one of four companies competing to buy Nokia Health. This is according to French publication Le Monde. The report follows a similar news-piece published by Les Echos just a few days ago.

Both articles emphasize that the French government has been applying pressure on Nokia to sell to a French buyer. This is primarily due to the fact that Nokia’s health division is essentially Withings, a French company and one of the pioneers in the wearables space. The government is apparently keen to promote homegrown artificial intelligence.

The French companies will have stiff competition, though, from Google Nest and Samsung. While it is not clear who will win, what is clear is that the buyer will pay far less than the €170 million paid for Withings by the telecommunications giant.

Earlier this year, Nokia issued a short press statement saying it has initiated a review of strategic options for its Digital Health business. Nokia’s chief strategy officer Kathrin Buvac told employees that the digital health side of the business is struggling to scale and meet growth expectations.

Samsung and Google could both be good homes for Nokia Health. The former offers a number of smartwatches and activity trackers, as well as its Tizen open-source operating system. Google, on the other hand, is said to be looking at an entry into the health and fitness industry.

So far Nokia has declined to comment about a potential deal.