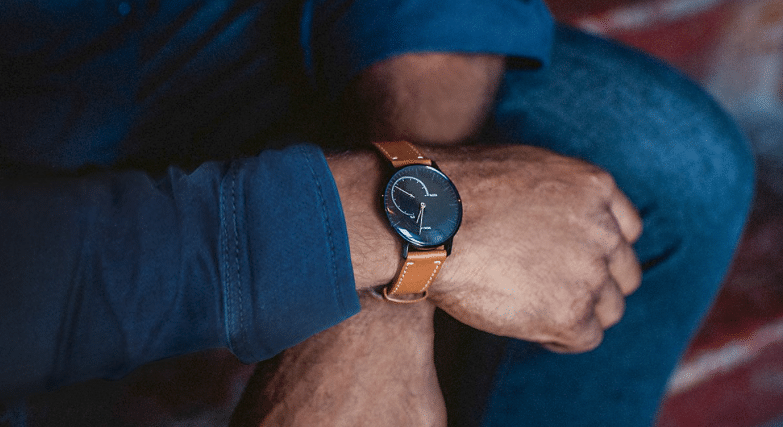 A number of companies are looking into purchasing Nokia’s ailing health division, including Google owned Nest.

According to an article in Les Echos (spotted by Wareable) Nest will have competition from at least three companies, two of which are from France. The French government has apparently been pushing Nokia to sell to a French buyer, partly due to the country’s efforts to boost its presence in AI. Google, on the other hand, is said to be looking at an entry into the health and fitness industry.

In February, Nokia issued a short press statement saying it has initiated a review of strategic options for its Digital Health business. This is the division which manufacturers the company’s smartwatches, scales and other wearables. A leaked memo obtained by the Verge at the time, showed the company is looking into shelving the entire concept.

Nokia’s chief strategy officer Kathrin Buvac told employees that the digital health side of the business is struggling to scale and meet growth expectations.

“Rather than only falling in love with our technology, we must be honest with ourselves,” wrote Buvac.

“Currently, we don’t see a path for [the digital health business] to become a meaningful part of a company as large as Nokia.”

This admission of failure comes less than two years after the Finnish tech giant snapped up Withings for a cool €170 million. This French company is one of the pioneers of the wearable tech industry and brought us goodies such as the first connected scale. Since the acquisition, Nokia has primarily been busy rebranding the Withings range of smart health devices.

Late last year, Nokia announced it is planning to shift focus away from virtual reality (VR) to health and fitness digital health. That left us with the impression it might beef up its fitness segment. This was confirmed at the recent CES 2018 when the Finish company added to its portfolio of health and fitness gadgets a sleep tracking pad.

Now officially launched, Nokia Sleep is the successor to the Withings Aura. A device that quietly nestles under your mattress to help you catch more ZZZs.

But Nokia has had its share of difficulties with the Withings purchase. In late January, the company announced it is removing Pulse Wave Velocity (PWV) from its top of the range Body Cardio scale. PWV is a measure of arterial stiffness or the rate at which pressure waves move down the vessels. Seen as ground-breaking, the scale dishes out readings and provides an assessment. But it seems that Nokia was hit with regulatory issues in the US and decided the simplest way forward was just to pull the feature. Its safe to say existing owners of the scale were not too happy.

More importantly, a few months ago Nokia recorded a €141 million charge due to ‘the impairment of goodwill related to its digital health business.’ In English, this means Nokia wrote-off the vast majority of its Withings acquisition. Its clear the company’s Digital Health business sales have failed to meet growth expectations.

We may get news of a winning bidder later this month according to the Los Echos report. Unsurprisingly, the potential bidders are offering far less than the amount paid for the Withings acquisition by the telecommunications group. If the sale does go through, it will mark the end of a short and unsuccessful journey into digital health for Nokia.