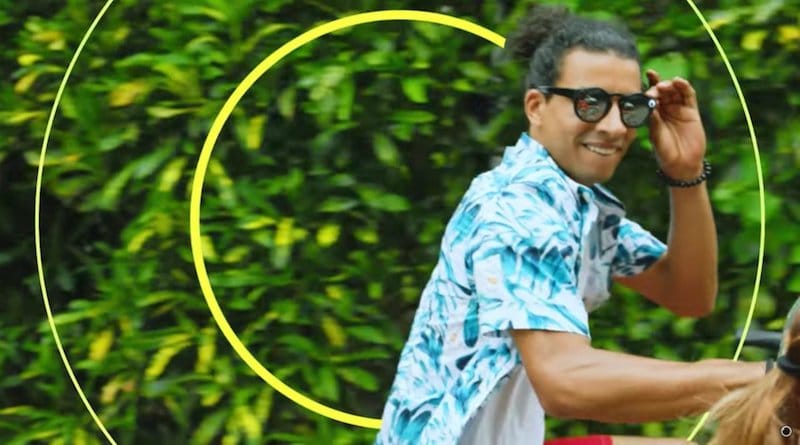 Mark Randal, Snap Spectacles Vice President of Hardware, has announced his departure from the company.

According to an internal memo obtained by Cheddar, Randall announced he is parting ways with Snap to focus on his own startup.

“When Snap Lab was first established, it made sense for our group to be completely separate from the rest of Snap’s engineering organization,” Randall writes.

“But from our customers’ perspective, these separations will become less and less distinct over time — as the pillars of Snapchat, Lens Studio, and Spectacles continue to converge. As a result, we’ve decided to realign the team as a distinct group under Snap’s SVP of Engineering, Jerry Hunter.”

Snap built hype around the first generation product with sporadic sales that made them difficult to find. While they were perceived as a hot commodity, hundreds of people camped out in front of stores hoping to get their hands on the camera equipped specs.

But late last year it emerged the company had hundreds of thousands of unsold pairs sitting in warehouses. As enthusiasm around the specs died down, Snap ultimately booked a $40 million loss on costs related to unsold inventory.

The company took another swing at its Spectacles idea earlier this year. The second generation glasses come with a sleeker design, water-resistance and improved features. Plus, there is no more vending machine puffery. Snap is hoping that this along with the bump in specs will rejuvenate the product.

But so far there are few signs the specs have caught the public’s imagination. Randall joined Snap some to years ago to head the camera-equipped sunglasses project. His departure leaves lingering doubts about the whole initiative.