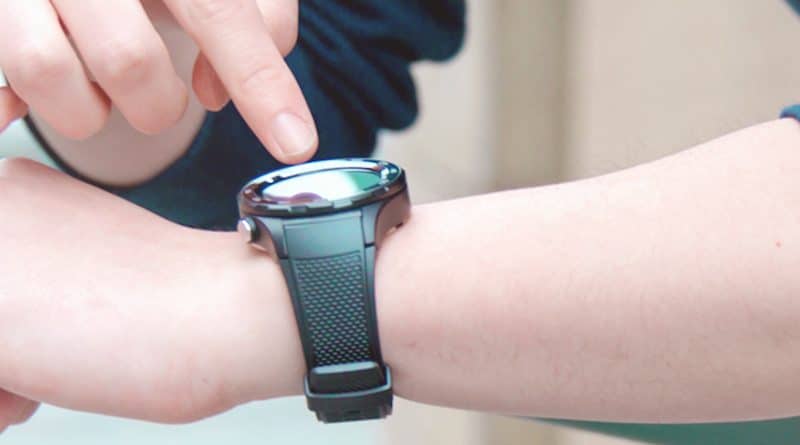 New trademark applications from Huawei suggests the company is working on a new smartwatch, most likely the Huawei Watch 3.

Submitted to the European Union Intellectual Property Office, there are three different filings that refer to devices called Anchor, Unlimited and Voyage. These could be three variants of the same watch or three entirely separate devices. Just how the models will differ is unclear, as no other information was released. The 9,14 and 41 Nice Classifications indicate the wearables will have GPS and a heart rate sensor.

And while the names don’t reference Huawei Watch 3 directly, we know the company has been working for some time on a new version of the second generation piece. Companies often use codenames for devices they are developing. Huawei Watch 2 was released back in April 2017 so is ripe for an update.

Having said that, the Chinese tech giant did release Huawei Watch 2 (2018) earlier this year. But apart from eSim support, other specs are identical. This includes a 1.2” AMOLED touchscreen and 390 x 390 resolution, a Snapdragon 2100 processor, 4GB RAM and 768MB of built-in storage. There is also a whole gamut of sensors including an accelerometer, gyroscope, barometer, GPS, heart rate, ambient light, geomagnetic and capacitance.

There’s been little other information on the Huawei Watch 3 but if these trademarks are anything to go by the launch date should not be far off. We wouldn’t be surprised if the watch surfaces in late August or early September at IFA 2018 in Berlin. The company has already confirmed it will be attending the event. 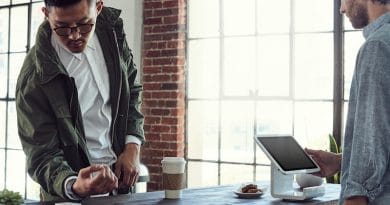 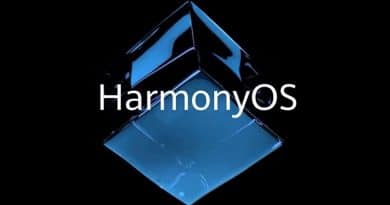 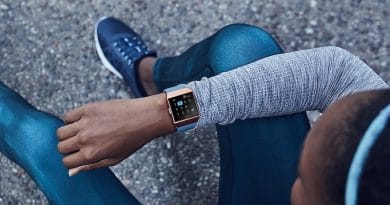