When Qualcomm revealed its Snapdragon Wear 3100 in September, it mentioned Luis Vuitton as one of the first companies to release a smartwatch sporting the new chipset. We now have more details on the upcoming device thanks to its FCC filing.

The timepiece is set to land in two models – QA05 and QA08. These could be two distinct watches or iterations of the same device. The filing mentions several regions of distribution including the US, Canada, South Korea, Australia, Japan and more, indicating the timepiece will be sold worldwide.

Just like its predecessor, the yet to be named watch sports a round case. It measures 47.59mm in width (including the crown) and 52.35 mm in height (including the lug ends). That’s pretty big for a smartwatch so it probably won’t be suitable for those with slender wrists. The FCC tested for both Bluetooth and WiFi. No mention of GPS or NFC, though. 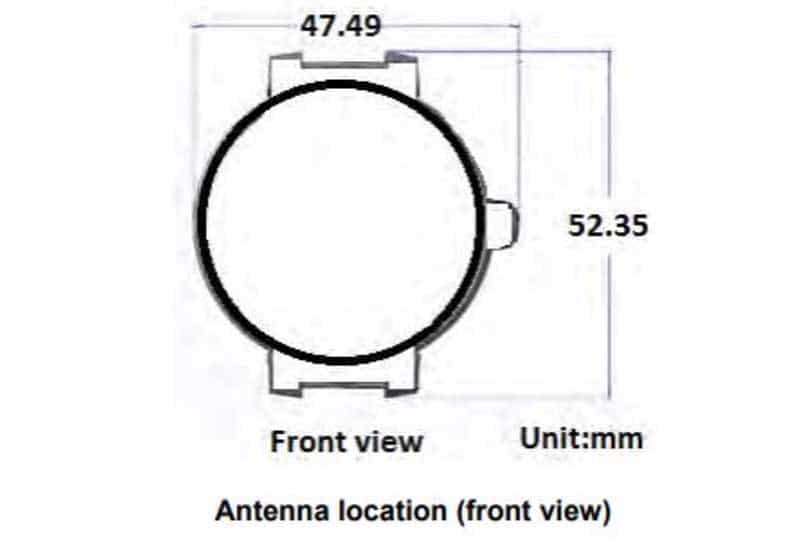 If a Louis Vuitton smartwatch sounds appealing, you might want to start collecting your pennies now. The French fashion-house specializes in luxury timepieces and its Connected Tambour Horizon starts at a hefty $2,450.

With FCC approval out of the way, the new Wear OS device will probably hit the shops before the seasonal sales. Stay tuned, we’ll update this article when we hear more.