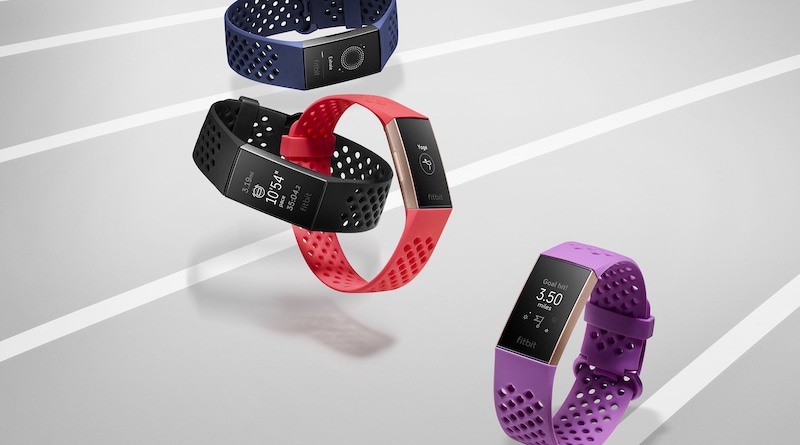 Fitbit has, for the first time in two years, returned to profit. The recovery was largely due to strong sales of its Versa smartwatch. Garmin, in the meantime, continues its strong performance.

Fitbit has earned a net profit of $10 million in Q3, beating both its $2.8 million loss from a year earlier and market expectations. Some 62% of revenue was generated by new devices introduced in 2018, including the Versa, Charge 3, Ace and Aria 2. However, the company mostly owes the recovery to smartwatches, and the Versa in particular.

Fitbit actually sold slightly fewer devices than it did a year ago (3.5 million versus 3.6 million), but the ratio of smartwatches went up to 48% of sales. Because they are more expensive than fitness bands, on average the company was making 3% more on each sale to $108 per device.

“We have been incredibly focused on executing our transition plan and as a result, saw a return to profitability this quarter, and are re-affirming our full year revenue guidance of $1.5 billion,” said James Park, co-founder and CEO.

“We succeeded in growing our healthcare business by 26% and diversifying our revenue to compete in the changing wearables category and saw sequential growth in both tracker and smartwatch devices.”

Park added that its latest smartwatch helped the company outperform rivals such as Garmin, Samsung and Fossil. The San Francisco outfit now has the number two spot in the US smartwatch space, only behind Apple. This is no mean feat considering Fitbit had a zero share only fourteen months ago when its first smartwatch, the Ionic, was launched.

Garmin is also on the up. Its total revenue climbed 8% year-on-year to $810 million in Q3. Marine, aviation, fitness and outdoor business collectively grew 16% during this period, contributing 80% of total revenue.

A testament to its success since it was founded back in 1989, the company shipped its 200 millionth product within the quarter. Garmin’s wearables strategy is centered on purpose-built devices for consumers who want to measure and enhance their active lifestyle pursuits, whether it’s running, cycling, swimming, golfing, walking, or simply being more active.

“We are well positioned for the remainder of 2018 with a solid lineup of products and are raising our EPS guidance to reflect our strong performance.” 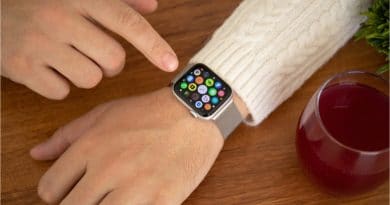 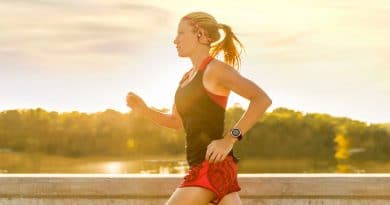 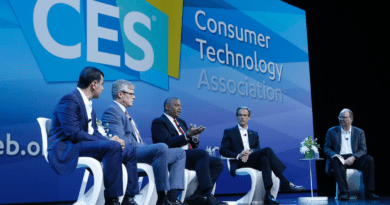