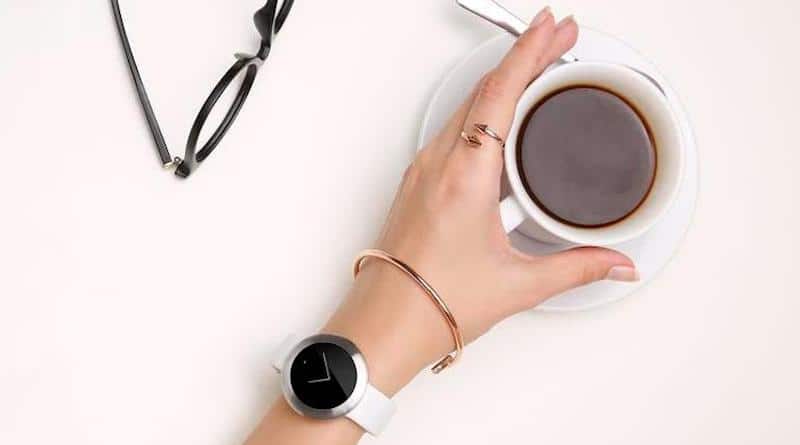 A new Honor smartwatch powered by the MediaTek platform is in the works, as evidenced by a recent Bluetooth SIG certification.

As spotted by GSMArena on Launch Studio, the filing is for a device referred to as model number “ELF-G10”. Unfortunately, the certification reveals little on the hardware front but it does refer to the product as a “smartwatch” as opposed to a wearable fitness band such as the Honor Band 4.

The wearable has received Bluetooth 4.0 low energy standard certification which is required for a smartwatch to consume less power. An interesting detail is that the watch will be powered by a MediaTek chip.

Most wearables are currently powered by Qualcomm chips suggesting the upcoming device might not be your average smartwatch. The other alternative is that Honor is simply experimenting on the hardware front, perhaps looking at ways to improve battery performance. One example of a smartwatch with a MediaTek chip is the Polar M600.

Huawei sub-brand’s most recent wearable is Honor Watch Magic. Released about a month ago, its a smaller, simpler and cheaper version of Watch GT. The device is already on sale in China and is set to make its international debut in early 2019.

The company has been busy recently releasing a plethora of smartphones. Now it seems to be gearing up to bring a new smartwatch into the world.

Stay tuned. It is likely we will hear more about the mystery device soon. 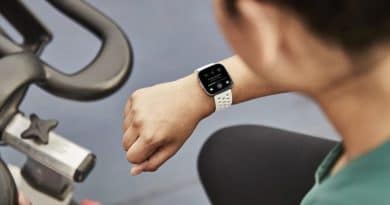 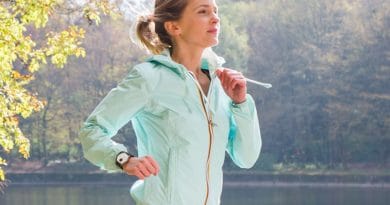 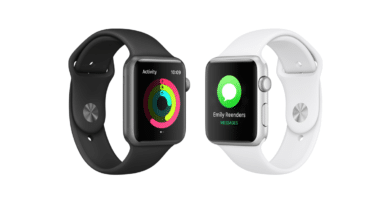