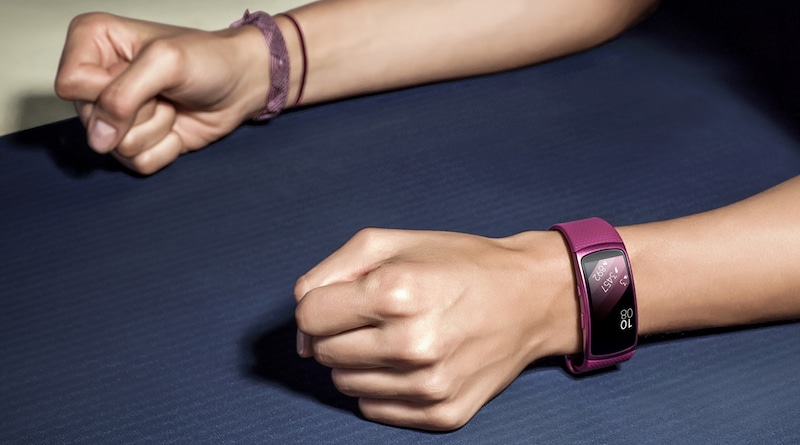 We already knew the smartwatch was coming as it received FCC certification earlier this week. But there’s one thing that’s still unknown, and that is its name.

Whatsmore, today a new Bluetooth SIG certification has revealed a Galaxy Fit fitness bracelet is also in the works. This will start to bring Samsung’s fitness tracker line under the moniker “Galaxy”. There is no useful information in the filing, apart from the name, model number SM-R370, and the fact that it will have Bluetooth 5.0 connection support.

There is a second model in this document that goes by model number SM-R375 and is listed under the name Galaxy Fit e. Exactly what this extra letter means is unknown. It is possible this iteration will support eSIM. The only other info that’s known is that Galaxy Fit will come in at least four colours including black, white, silver and yellow.

The fitness bracelets will be updated versions of the popular Gear Fit2. Released in mid-2017, it features a beautiful curved full-color Super AMOLED screen that displays real-time activity stats along with texts and other alerts. Under the hood you will find an accelerometer, barometer, gyroscope, heart rate sensor and GPS for mapping your runs. The high-end Pro version also comes with water-proofing down to depths of 50 meters.

The new Galaxy Fit 2 and Fit 2 e should include all this and more. Perhaps battery life that goes beyond the 5 days of the current range, more analysis of activity and NFC support for Samsung Pay.

As for the release date, we are hoping to see both the new smartwatch and fitness bracelets at Samsung’s Unpacked 2019 event, which is scheduled for February 20th.

Another new wearable product that might make an appearance at the event are Galaxy Buds. Having just receiving their Bluetooth certification from the same agency, they will be the successor to the 2018 Gear IconX.