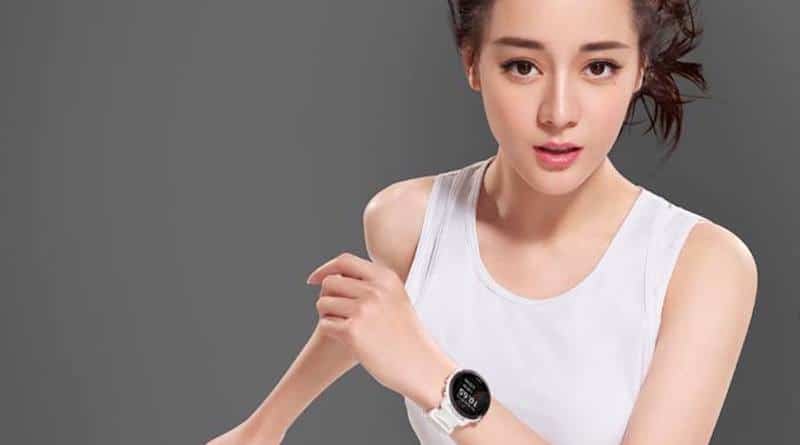 Its leaks galore as we anticipate an imminent launch of the Garmin Forerunner 245. A few new images have surfaced online from two separate sources. These show a closeup of the watch in all its glory. We also have some more rumoured specs.

We can reveal that one of the images comes from Weibo. Recently, Garmin announced that Chinese actress Dilraba Dilmurat became their official spokesperson, and a series of product promotional images were posted on the Chinese platform. One of these was on the Forerunner 245, but it was quickly deleted. The other image comes from a source in Taiwan.

The pics jive with images released by the FCC a few days ago so should be the real thing. As you can see, the design represents a blend between the Forerunner 645 and 935. In fact, take away the metal bezel from the 645 and you pretty much get the 245.

The thing has five buttons altogether with markings (start/stop, back, down, up, last) etched on the screen rather than the bezel. The start/stop button now has an attractive coloured line around it. The line is red for the black case iteration, white for the white case iteration and cyan for the cyan version.

As previously rumoured there will be two versions, a premium one with built-in storage for music and one without. Forerunner 245 Music will probably match the 645 Music with its on-board storage for up to 500 songs.

Owners can also expect more Firstbeat metrics than previously. The 235 only has Vo2Max, Calories burned, Aerobic Training Effect and Recovery Time Adviser. We don’t know exactly how many, but the MARQ collection comes with a total of 14. It would be unrealistic to expect all of these, but the 245 will probably get a fair few.

Battery life is rumoured to be identical to the 645. This means in smartwatch mode the device should run up to 7 days between charges, in GPS mode (with music) up to 5 hours. 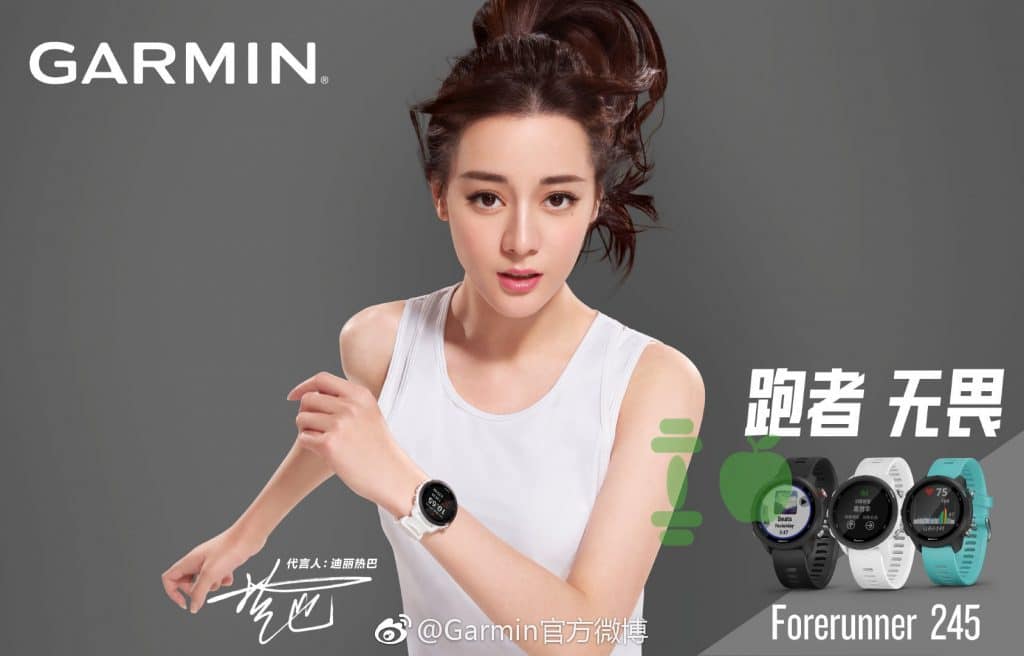 It’s worth emphasising that this is all still unconfirmed. But if you were thinking of purchasing the Forerunner 235, it probably makes sense to wait a bit. The unveiling of its successor should be just around the corner!