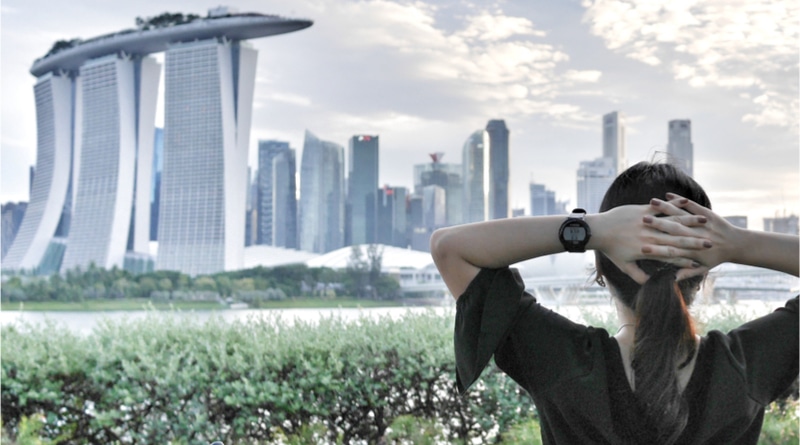 Yes, the official unveiling is probably just around the corner. The first images of the Garmin Forerunner 245 have now been revealed by the Federal Communications Commission (FCC).

As spotted by French site Monte cardio GPS, this is an updated version of the, much loved by runners, Forerunner 235. We know that it will come in a Music and non-Music variant.

Both -were registered registered with the FCC in late December. This is an independent agency of the US government created by statute to regulate interstate communications. It is possible Garmin intended to announce the devices in early 2019 but decided to postpone the release.

The latest FCC document gives us a first glimpse of the 245 Music variant. The device looks very similar to other recent watches in the Forerunner series apart from the start/stop button which has a red coloration.

Unfortunately nothing was revealed by the FCC on specs. But just like the 645 Music it is reasonable to expect the 245 Music will have on-board storage for up to 500 songs. We are also expecting Garmin to slap on NFC to both variants of the watch.

One notable omission from the 235 is the lack of an altimeter for counting stairs. An altimeter senses changes in altitude using atmospheric pressure. The total flights of stairs you have been climbing is summed up and computed as a factor in your calorie count. This makes your calorie output more accurate.

Stress tracking and rep counting in the gym have been making their rounds on the latest crop of Garmin wearables, so they may find their way to the 245. The same applies to Move IQ, which essentially monitors for periods of movement that match familiar exercising patterns and tagging them as Events. Finally, expect to see more Firstbeat performance metrics, an improved heart rate sensor and longer battery life.

A Spring release date is looking very likely now, possibly even in the next few weeks. Expect the device to retail around the $300 mark.