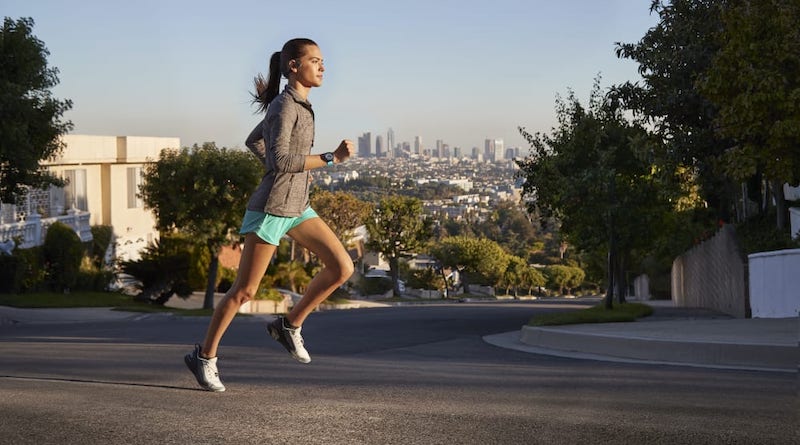 It’s becoming difficult to keep track of all the Garmin smartwatches out there. Whether you are into running, cycling, snorkeling or just walking – there’s something for everyone.

Amongst a slew of Garmin devices released this year are the Vivoactive 4 and Forerunner 245. The first upgrades on its predecessor by slapping on PulseOx, Body Battery and Connected GPS. The Forerunner 245 also comes with some handy new functionality.

Both of these are excellent sports watches but there are important differences to be aware of. Here’s our overview to help you choose between the Vivoactive 4 and Forerunner 245.

Unlike its predecessor, Vivoactive 4 comes in several different iterations. All of these are to do with design.

To start off you have a choice between version 4 and 4S. The first comes in a 45mm case, the second in a 40mm case. Widely regarded as a unisex watch, the gizmo is even more suitable now for those with slender wrists.

There is a further 43mm option that comes in the form of the Garmin Venu. This is a more premium edition that features a fancy AMOLED display, similar in quality to the one you will find on the Apple Watch or Fitbit Versa 2. This allows for great clarity both indoors and out. The resolution is 390 x 390 pixels, much higher than you would find on the remaining Vivoactive range.

Functionality is exactly the same between the Vivoactives and Venu. Don’t look for differences – you won’t find them.

The Forerunner 245 choice is limited to the 42mm size. The watch is slightly lighter and slimmer than the Vivoactive range. However there is one further iteration of the device. As its name implies, the Forerunner 245 Music slaps on storage and playback for music.

This is to make up for the fact that Forerunner doesn’t have a touch-screen. You are therefore limited to navigating your way around the menus with the buttons – something those who exercise outdoors won’t really mind. Its much easier to use physical buttons than the touch-screen in wet or sweaty conditions.

In terms of sensors under the hood, there is not much that is different between these watches. It comes down to the inclusion of a barometric altimeter for floors climbed which (for some reason only known to Garmin) the Forerunner 245 lacks. Which means all of these have the new Garmin Elevate heart rate sensor, compass, gyroscope, accelerometer and pulse Ox sensor.

Battery life is largely similar. With all of these you’ll get around a week in smartwatch mode and 5-6 hours with GPS and Music switched on. The only exception is the Garmin Venue due to its more power-hungry display. This one keeps going for around 5 days in smartwatch mode. If you enable enable the always-on screen option, it slips even further to 2-3 days.

Here’s a table illustrating all differences in design and hardware between the Vivoactive range and Forerunner 245.

Any of these are great for someone looking for a smartwatch with lots of health and fitness features. They’ll all have you covered around the clock in terms of activity tracking basics.

The fundamental difference between the Vivoactive range and the Forerunner 245 is that the first is meant for casual runners who also do other sports. With lots of Firstbeat performance features, the Forerunner is primarily designed for those more serious about running.

Things that work in favour of the Vivoactive 4/4S and Venu include the barometric altimeter for counting floors climbed, estimated respiration, more sports profiles including golf, the fact that all these watches support music control and storage, NFC for contactless payments and on-screen workout animations. You don’t get any of these on the Forerunner 245 (apart from the Music edition which has storage for music).

Those serious about running probably won’t miss these features very much. For them the Forerunner 245 comes with a plethora of running metrics. This includes aerobic and anaerobic training effects, recovery time and training status and much much more. The full list can be seen below. If you need a training partner, Garmin Coach allows you to choose between 5K, 10K, and half-marathon plans.

The Vivoactive range and Forerunner 245 (245 Music) are stellar watches that will have you covered around the clock in terms of basic fitness tracking. The choice between them, however, is more straightforward that you might think.

The Vivoactive 4/4S and Venu are better suited for those less serious about running, people that also dabble in other sports. The range comes with an altimeter for floors climbed, NFC for contactless payments, touchscreen, a choice of design options and more features you won’t find on the Forerunner.

Having said that, those that enjoy the data aspect of running will be better off with the Forerunner 245. This is due to its long list of performance metrics. You’ll get detailed post-run analysis, current training condition and suggestions for the next training.

The devices can be ordered from Garmin’s website. Venu sells for $400 and Vivoactive 4/4s for $350. Forerunner 245 costs $300 and the edition with music $350. You can check the current prices on Amazon on this link. 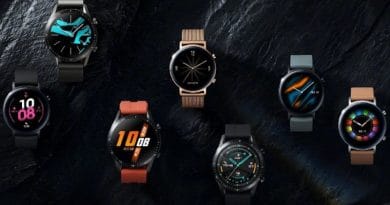 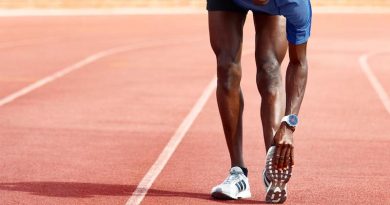