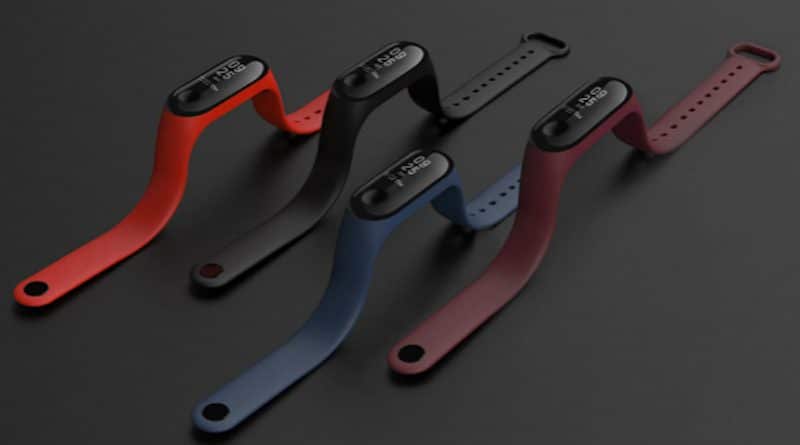 The impressive figure is not really a surprise considering earlier news that initial batches of the tracker quickly sold out. But this is the first time anyone has actually put a figure on the number of Mi Band 4s sold.

The fourth generation tracker launched less than two weeks ago. It is an updated version of one of the most popular global budget fitness trackers.

Sung also thanked all “Mi Fans!” and said that this is the fastest the company has achieved this milestone in the history of Mi Band devices. For comparison purposes, last year the company shifted a million units in the first 17 days of the launch. So this version seems to be selling twice as quickly.

Sharing some great news with our global Mi Fans. 😎

Our #MiSmartBand4 global shipment volumes crossed 1M units after just 8 days. This is the fastest we've reached this milestone in the history of #MiBand. 🚀🚀

Most of the differences between this and the previous generation of the tracker are to do with design. Mi Band 4 comes packing a beautiful 0.95-inch AMOLED colour display instead of a smaller B&W one. It features 120 x 240 pixel resolution and 2.5D scratch-resistant tempered glass.

The other change is that it has a better 6-axis high-precision sensor in addition to the heart rate sensor. You get 6 different sports modes to tap into, including running, outdoor running, exercise, cycling, walking and swimming thanks to 5 ATM water-resistance.

The Chinese iteration also comes with NFC for contactless payments, XiaoAI and voice control. It is likely, though, that these features will not be available for the global edition. Battery life is still an awesome 20 days on a single charge.

Despite the improvements, this is still very much a budget wearable. In the US the current iteration sells for less than $30. We expect the fourth generation to come in at around this price point when it makes it across the border.