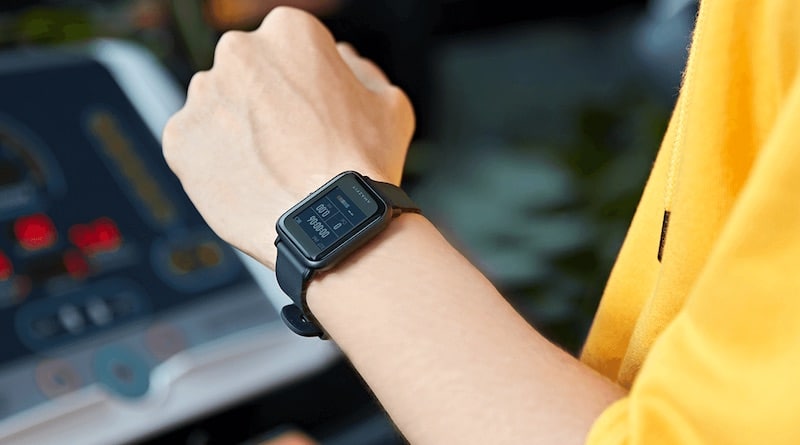 Recent Bluetooth SIG filings suggest Huami is planning bring its new crop of Amazfit smartwatches to international markets. Most of them are currently only available for purchase in China.

To remind, the company has launched a slew of devices in recent months. This includes the Amazfit Bip Lite, Amazfit Verge Lite, Amazfit Health Watch and Amazfit Smart Watch 2.

All of these have received certification on Launch Studio in the past few days. Amazfit Bip Lite was registered under the moniker A1915, Amazfit Verge Lite A1818 and A1808 and Amazfit Health Watch A1916.

The ECG and non-ECG variants of Amazfit Smartwatch 2 are also there along with a device called Amazfit Nexo (AC1817). It was widely expected that Amazfit Smartwatch 2 would in fact be called Amazfit Verge 2 when it makes it across the Chinese border. Other sources said the watch would be dubbed Amazfit Nexo. It seems the latter group was correct, but it is not entirely clear why both the Smartwatch 2 and Next names are in the Bluetooth register. There are different naming conventions in China which does not help the situation.

We’ve described the new Amazfit watches in detail in recent months. The Lite versions are the lower spec and lower priced counterparts to the current generation devices.

Bip Lite lacks the built-in GPS sensor, geomagnetic sensor and air pressure sensor of its big brother. It has better water-proofing, though (3 ATM vs IP68). Other features are pretty much the same along with the awesome 45 day battery life.

Both Verge and Verge Lite come with built-in GPS, but the latter lacks a gyroscope, geomagnetic sensor and air pressure sensor. The more expensive version also has 4GB built-in Flash Memory, along with a microphone and speaker for making and answering calls. The added specs mean the full edition has only 5 days of battery life, whereas the Lite version will keep going a full 20 days before needing a top-up.

As its name indicates, the Amazfit Health Watch is designed with health monitoring in mind rather than sport. Its heart rate sensor is capable of spotting low heart rate, arrhythmia and atrial fibrillation around the clock. The ECG sensor measures the electrical activity of the heart muscle. Taking cue from the Apple Watch, there’s also fall detection thanks to a 6-axis accelerometer.

Finally, Amazfit Smart Watch 2 (or Nexo or Verge 2, whatever it ends up being called), comes with eSIM support and health alerts, including ECG monitoring capability. The eSIM functionality will allow the watch to work independently of a smartphone. If you’re in China, that is. It remains to be seen if the feature is removed for the international version.

Earlier this week Huami added the Amazfit GTR to its lineup. The stylish device comes in a number of designs including a choice between stainless steel, aluminium and titanium cases. It is likely this will be the next watch to receive Bluetooth SIG certification. We are also expecting the Amazfit Bip 2 to land in the not-too-distant future. 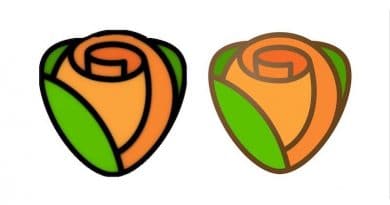 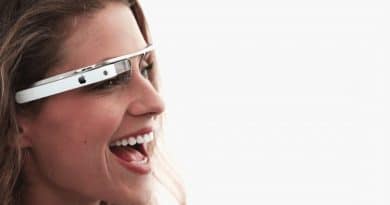 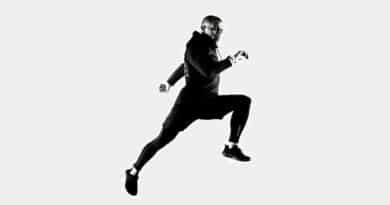 Huawei Watch 2 teased in photo, set to launch at MWC 2017