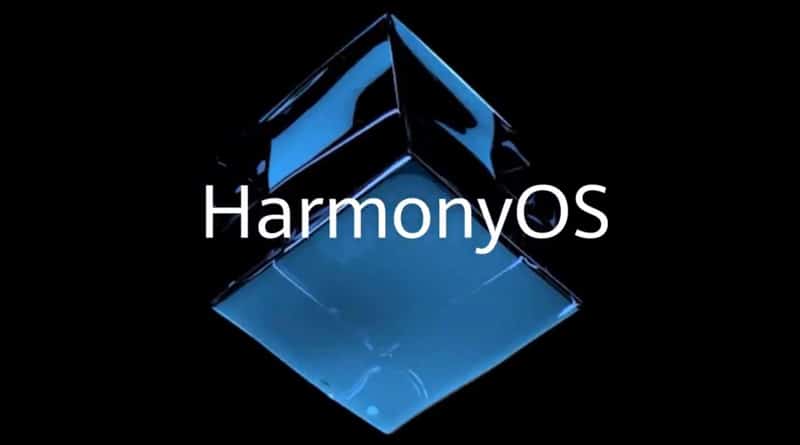 Huawei has officially announced its new software platform called HarmonyOS at a Developer Conference in the Chinese city of Dongguan. The operating system is set to replace Huawei’s reliance on Google’s operating system.

The news follows the suspension of the company’s Android license on May 15th. To remind, the move came after the Trump administration issued an “Executive Order on Securing the Information and Communications Technology and Services Supply Chain”. It was alleged the Chinese tech giant was using the technology to spy on US assets. The most direct result of this was Google choosing to cut new Android updates to Huawei products.

In China the new software platform will be called Hongmeng. The operating system will work across different devices to create a shared ecosystem. Everything from smartphones to smartwatches, desktop computers, in-vehicle systems and other internet-connected devices will be able to communicate with each other. Huawei says it is releasing HarmonyOS as open-source platform in order to encourage adoption and development.

A modularized #HarmonyOS can be nested to adapt flexibly to any device to create a seamless cross-device experience. Developed via the distributed capability kit, it builds the foundation of a shared developer ecosystem #HDC2019 pic.twitter.com/2TD9cgtdG8

Commenting on the launch, the CEO of Huawei’s consumer business group Richard Yu said the ability to work all kinds of devices makes it “completely different from Android and iOS”. “You can develop your apps once, then flexibly deploy them across a range of different devices.”

Apparently the software will be “fives times faster than existing systems” thanks to a “microkernel architecture”.  It will have a very secure infrastructure as it integrates a number of different verification systems.

When HarmonyOS will be ready to see the light of day is not exactly clear. Huawei stated it will be launched on “smart screen products” later this year before transitioning to other devices. We are assuming they mean smartwatches and other smart devices will be the first to benefit from the new software.

Late last year Huawei took the wraps of Watch GT. An inkling of things to come, the wearable scraps the Google Wear OS in favour of its own software called LightOS. Essentially a stripped back operating system it offers limited smart functions but awesome battery life.

We are now looking forward to Huawei Watch 3. A total of four new Huawei smartwatches have recently received certification from Bluetooth Special Interest Group (SIG) today. At least one of these may be the Huawei Watch 3. This now looks likely to be the first smartwatch from the company to come with HarmonyOS installed.

“We’re entering a day and age where people expect a holistic intelligent experience across all devices and scenarios,” Mr Yu said.

“To support this, we felt it was important to have an operating system with improved cross-platform capabilities. We needed an OS that supports all scenarios… We believe HarmonyOS will revitalise the industry and enrich the ecosystem.”