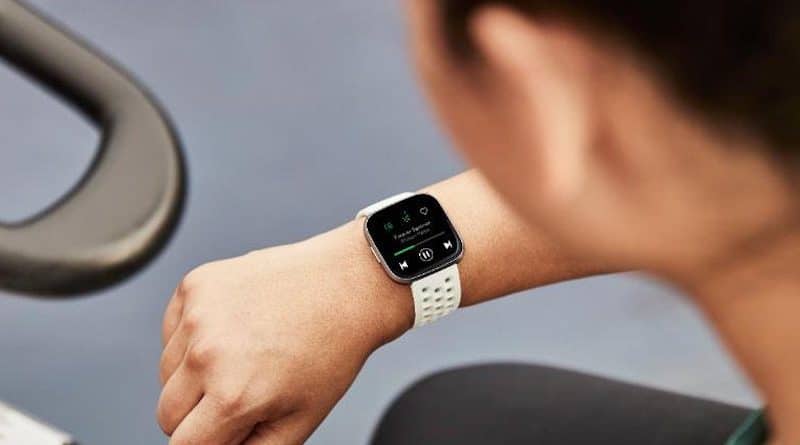 Speaking at TechCrunch Disrupt in San Francisco, CEO of Fitbit James Park revealed his company is looking to expand further into wellness services.

The San Francisco outfit has been struggling of late and there are even rumors they are looking for a buyer. According to an article on Reuters, some big name companies such as Google have shown interest along with a range of private equity firms. Fitbit shares jumped some 20% on the rumors two weeks ago but have given back the bulk of their gains since then.

Fitbit launched Versa Lite back in March. The hope was the cheaper version of the popular smartwatch would increase sales, but this doesn’t seem to have been the case.

In its last earnings call, the company cut back its 2019 revenue forecast. Surprisingly, between April and June this year sales of smartwatches fell 27% on the same period last year. Tracker revenue, though, increased 51% on last year. The hope now is that the new Versa 2 will be a more popular seller than Versa Lite.

Outside of that the company continues to look for other opportunities. And health care is a lucrative area it is looking to get into more. It was revealed at TechCrunch that Fitbit devices will be expanding to 59 Medicare Advantage plans in 2020 as a fully covered benefit from 42 plans in 27 states.

“Healthcare is such a huge space that we can only truly bring all these benefits to people by partnerships,” said Park.

“Whether it’s with insurance companies, with other technology companies… there’s gonna be a lot of collaboration… in the future.”

Outside of that, software is another potential revenue making opportunity.

“Fitbit makes money with wearables right now, but it’s really about what we do with that data,” the co-founder and chief technology officer Eric Friedman said at the conference.

The company recently launched a monthly subscription service along with a new look app. This is designed to give users more tools to manage their health and fitness. The service costs $9.99 per month or $79.99 per year. It is currently available in English in 17 countries, with more languages and countries to be added in 2020.

The premium version of the app comes with guided health and fitness programs, advanced sleep features, new health tools, thousands of video and audio workouts from experts and more. This is all part of Fitbit’s effort to move away from a revenue stream based solely on hardware.

“We launched premium, and we are launching more services going forward,” Park adds.

“It’s important long term that these services succeed and that our customers benefit from them.”

It remains to be seen whether this strategy bears fruit as there are a plethora of health and fitness subscription services on offer from other providers. Nevertheless, Fitbit is confident their users will sign up even though, as Park says, the majority of them are “already paying for a health tracking service” elsewhere. 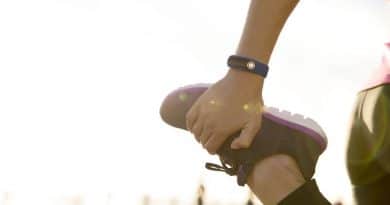 TomTom revises down outlook as revenue falls 9% in Q3 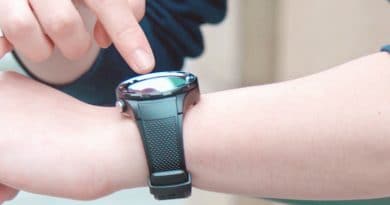 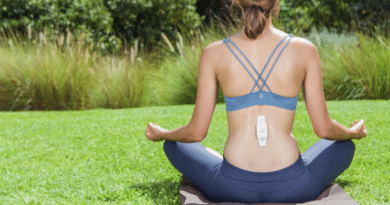 Review: Upright wants to make sure you sit up straight