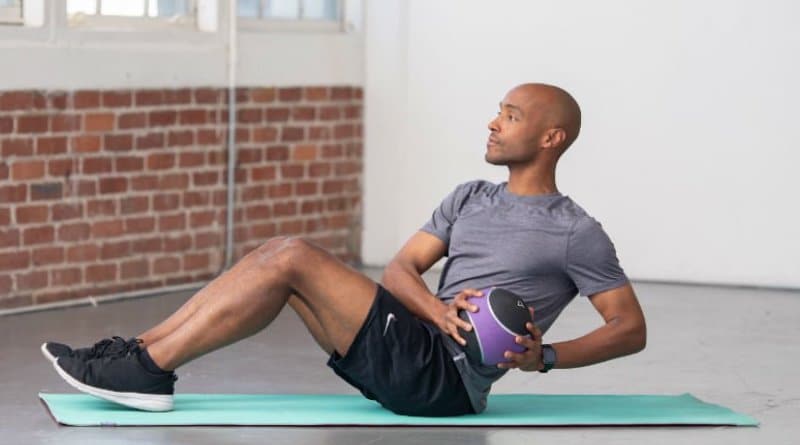 Fitbit has cut its 2019 revenue forecast citing slower than expected Versa Lite sales. The company’s shares declined as much as 21% on the news, to a record low.

Fitbit launched Versa Lite back in March. This is a budget version of its popular smartwatch. The simplified edition looks pretty much identical to the original. But it comes without Wi-Fi, storage for music, altimeter for counting floors, swim tracking and NFC for payments. Fitbit’s hope was the lower price would entice strong sales.

But this doesn’t seem to have been the case.

“While Versa Lite received good present consumer reviews, we saw that consumers were willing to pay more for a smartwatch with additional features or look for discounting versus everyday value,” Chief Executive Officer James Park said during yesterday’s earnings call.

Fitbit reported revenue totalling $314bn for the past three months, 5% up on the same period last year. The growth lagged the 31% increase in number of devices sold, largely due to slower smartwatch sales. Tracker revenue increased 51% on last year while sales of more complex devices fell 27%.

Versa Lite also weighed on average selling price. The $86 per device was down 19% year-on-year in the second quarter. The company says, more devices sold and lower per device cost is a trend that is set to continue in the coming months.

More worryingly, Fitbit has cut its 2019 revenue view. For its third quarter, the San Francisco outfit is projecting revenue between $335 and 355 million, a decline of over 10% year-over-year. Full year revenue is expected to fall between $1.43bn and $1.48bn, compared with its prior expectations of $1.52bn to $1.58bn.

It’s no surprise Fitbit shares tanked on the news. They fell as much as 21% immediately following the earnings call, but have clawed back some 5% in after-hours trading. This still leaves them 17% down on the start of this year.

Just a day before Fitbit’s report, Apple said its three month revenue came in at $53.8 billion, the highest ever June quarter. The growth was primarily due to services and wearables which shot up 13% and 48% respectively. 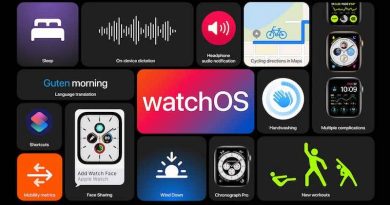 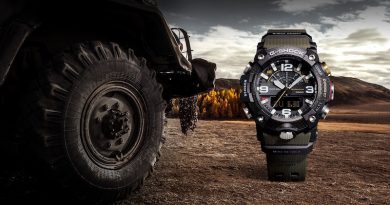