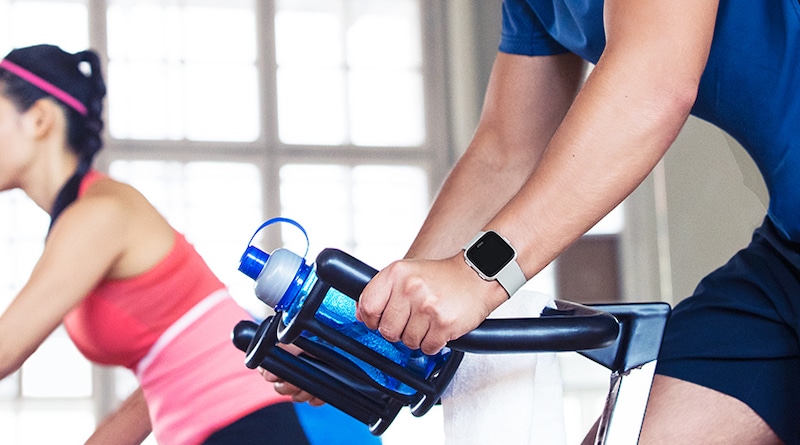 If you’ve just purchased a Versa Lite or recently tried completing the latest firmware update, you may have experienced a problem. The installation will start and stop or otherwise fail. Here’s what to do.

Versa Lite is a more affordable version of the Versa smartwatch. It doesn’t have on-board Wi-Fi and on-board storage for music of its big brother but comes with pretty much everything else. And all of this works well.

However, some Versa Lite users have been unable to completely install the latest firmware update. As reported by one of them on Fitbit’s forum “Why has it taken all day for this update and it’s still only 12% complete?” Another one says “Mine is doing the same, it’s brand new and I’ve not had chance to use it!”

Other users have reported similar drama. The software takes ages to download and the installation fails to go past the white Fitbit logo.

Apparently, a big no no is trying to do a factory reset unless directed by Customer Support. So don’t do this.

Fitbit, instead, suggests the following as the go-to solution.

Plug your Versa Lite into a computer and try to perform the firmware install over Bluetooth. If you get a message that the update has failed, try this procedure a few more times. Fitbit says when the watch is plugged directly into a computer, this increases its chances of successfully updating.

For those using a Windows 10 computer there’s an alternative solution. The company has not made this public and states on the forum that you should contact Customer Support and they will walk you through the procedure.

Other things you can try include making sure the watch is connected to Wi-Fi; moving the Versa closer to the router and making sure the router has an internet connection, doing a soft restart of the watch, restarting your phone, switching Bluetooth on and off on your smartphone. You can even try removing your watch from the Fitbit account and re-adding it.

Fitbit says it is aware of the problem. Hopefully the fix for the issue will come soon.

The company has recently rolled out version 4.1 of its operating system. This brings a slew of upgrades and new features such as a “Smart wake” function, an agenda app, a new clock face switcher and battery life improvements.