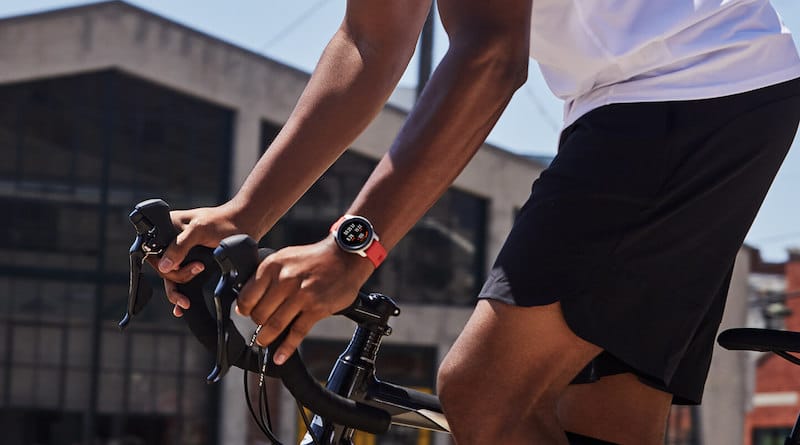 As first reported by TizenHelp, Huami has released firmware versions 1.6.7.41 (for Amazfit GTR 47mm), 0.1.0.47 (Amazfit GTR 42mm) and 0.0.8.37 (Amazfit GTS). For now these are only available in China but hopefully they should make their way across the border soon.

This refresh focuses on resolving issues with the GPS signal. We reviewed both the GTR and GTS a few months ago and found them to be great smartwatches which pack a lot for the price. The first is an excellent tool for day-to-day fitness tracking and comes with smart functionality such as notifications, weather and music control. The second is an Apple Watch lookalike, that comes with awesome battery life.

However, in our testing both watches suffered from delays in acquiring the GPS single, as well as GPS accuracy issues. Sometimes everything works fine, at other times it doesn’t. And this was our main gripe with the products. This software refresh should, hopefully, help to resolve this.

Previous updates focused on improving other functionality. The one in December added the ability to add custom watch faces. Granted, the customization functionality is limited to changing the background image, but it does allow you to personalize a number of different watch face options. There was another update a couple of weeks ago which added a screen timeout feature for Always-on Display, along with some small fixes.

Huami has had a busy 2019 and its continuing in the same fashion this year. At CES 2020 it announced the Amazfit T-Rex and Amazfit Bip S smartwatches, along with smart earbuds and a treadmill. The company is also preparing to launch an Indiegogo campaign for the futuristic-looking Amazfit X fitness band.