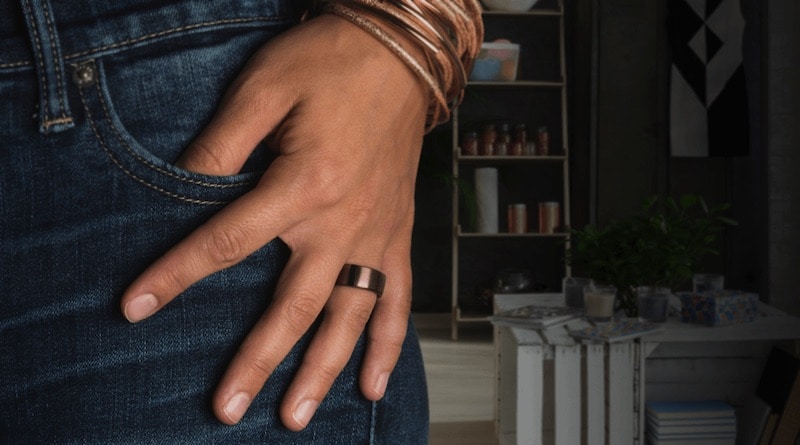 Another one bites the dust. Well perhaps not, but Motiv has announced it will cease its smart fitness ring sales. The company has been acquired by Proxy and will, in the future, focus on biometric identification instead of health.

Motiv has its origins some six years ago when it started research on a tiny 24/7 fitness tracking device. Launched in 2017, its first product was a lightweight ring designed to monitor your vitals.

Despite measuring only 8mm in width, the smart ring manages to pack a custom lithium ion battery that delivers a battery life up to 5 days, a three-axis accelerometer and an optical heart rate sensor. There’s also Bluetooth for syncing and try-coloured LED indication for charging and syncing.

There isn’t too much competition in the smart rings space. But is fair to say smart rings as a concept have not really taken off yet. Oura is perhaps making the most ground having sold hundreds of thousands of its device.

Motiv is not entirely disappearing from this market. In the future it will focus on biometric identification and authentication functionality. Few people will be sorry to see keys, access cards, and passwords a thing of the past.

Digital startup Proxy is an outfit that creates this type of technology, primarily in key cards. It describes itself as “the creator of digital identities for the physical world.” Now that Motiv is becoming part of Proxy, it will have the resources to work on its new vision of providing biometric identity signals for everyone interested in such a thing.

Owners of the existing Motiv ring are probably wondering what happens to them. The company says it will keep the smartphone app on the Apple App Store and Google Play. All of their activity and sleep data will remain safely tucked away in the app and everything will function as before.

The company is, however, ending the sale of Motiv Rings and the redemption of Motiv Sizing Sets. You may still be able to purchase the wearable with other retailers, but only while stocks last.