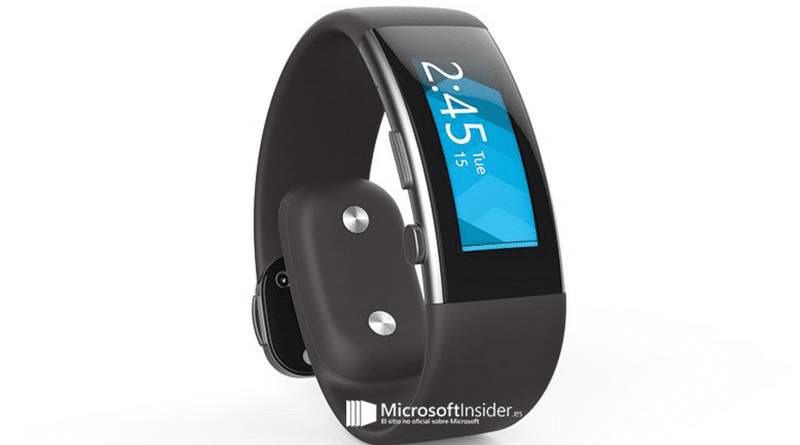 Microsoft may be getting ready to release an update to its original band almost a year after the original device was launched. An image was leaked online in the last few days by MicrosoftInsider, showing a more modern, curved design. If accurate, the Microsoft band 2 may provide more competition to the likes of Fitbit and Jawbone.

The first Microsoft band generated mixed reviews. It was packed with sensors, included GPS, and was functional for its intended purpose. However, it fell well short in the design element, featuring a clumsy, square, outdated look which did not really fit argonomically to the wrist.

Unverified images of the device indicate that the device’s shortcomings may soon be rectified. The second iteration of the Microsoft band appears to have an all curved, refined design and a more functional clasp. The device also appears to be slimmer. The band still features the long, rectangular touchscreen as the original, as well as two physical buttons on the bottom edge of the device. Microsoft’s chief operating officer Kevin Turner has confirmed earlier in the year that Microsoft was working on a second iteration of its fitness tracker.

Additional rumors indicate that the sensors have received a slight upgrade as well. The new fitness band is rumoured to include an altimeter to measure the number of stairs climbed during the day, leading to more accurate fitness statistics. It should be stressed again that, at this stage, these are all rumours.

Microsoft has not issued an official statement yet, but we can look forward to the company’s New York event on October 6 to find out more.