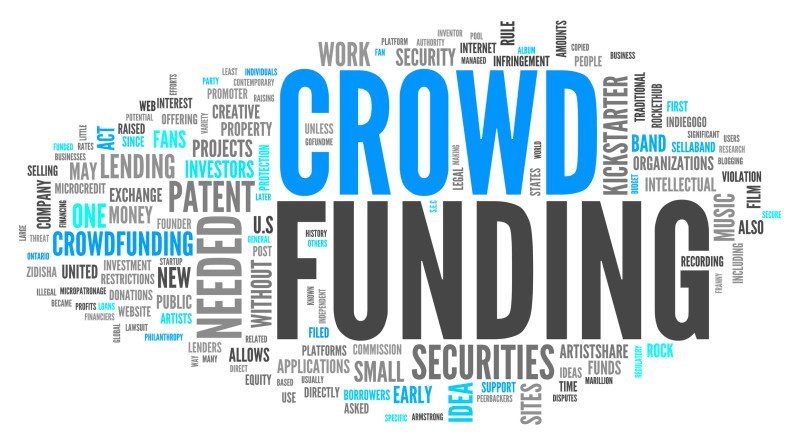 Crowdfunding is the practice of funding a project or venture by raising monetary contributions from a large number of people, typically via the internet. Crowdfunding is a form of alternative finance, which has emerged outside of the traditional financial system.

A number of successful health and fitness wearables have been released through crowdfunding sites such as Indiegogo and Kickstarter. This includes for example Scanadu Scout and Skulpt Aim just to name a couple. There was also of course the Pebble watch – not exactly a health and fitness wearable, but a wearable nevertheless. And then there were those that would not be considered such a success – we will not name them here.

In this article, we present you with an overview of health and fitness wearables that have successfully raised sufficient funds through crowdfunding sites to go into product development, and that we are particularly excited about. 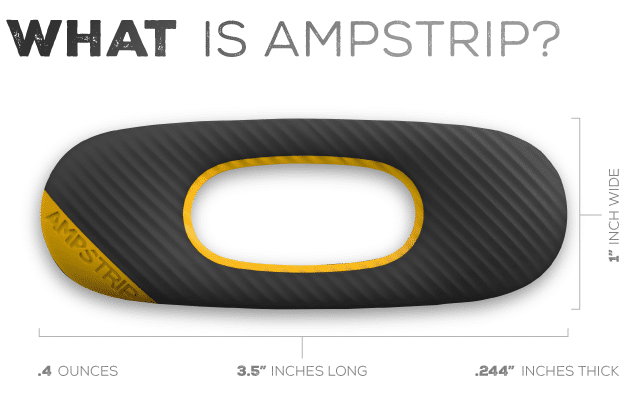 The AmpStrip is an original concept – a thin, waterproof device that tracks heart rate and activity around the clock – all within a device as discrete and comfortable as a Band-Aid.

It can be comfortably worn all day, every day. It easily sticks to your torso using hypoallergenic medical-grade adhesives and automatically tracks heart rate, activity, exercise load, skin temperature and posture. It also provides critical fitness insights like resting heart rate and heart rate recovery. It can be worn for 3-7 days before the adhesive portion will need to be replaced. The wireless rechargeable battery will last 7+ days of continuous wear and will recharge in 2-3 hours.

The AmpStrip is 3.5 inches long, 1 inch wide and is less than one quarter of an inch thick including the adhesive. It weighs less than .4 ounces. AmpStrip uses a single lead ECG sensor to capture heart rate. It also uses a 3-axis MEM’s accelerometer to detect motion in all planes which is converted by proprietary algorithms into specific activities and effort levels. The AmpStrip include a skin proximity Thermistor to detect skin temperature.

The project has raised $524,000 on Indiegogo – and the campaign was completed in February this year. The wearable is due to be released by the end of this year or early 2016.

October 14th update: Ampstrip suspended the project to focus on the device’s potential uses as a medical device rather than a fitness device. They have started to refund everyone’s money. 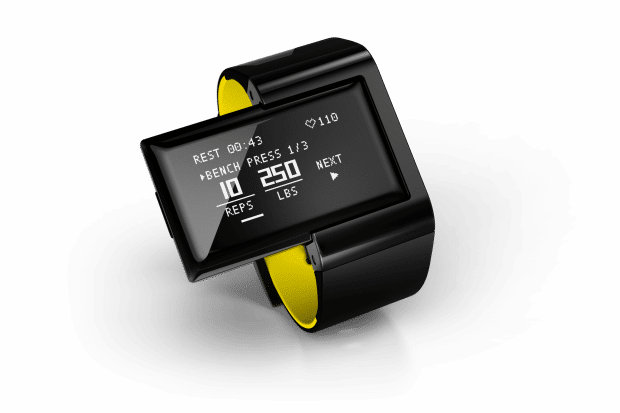 Atlas is a wearable device that tracks and identifies individual exercises, evaluates your form, counts your reps and sets and calculates the calories you burned. It also measures heart rate and gives you live feedback. Atlas is packed with a suite of inertial sensors, similar to those used in smartphones. The Atlas sensors see your movement in a 3D trajectory and identify the specific motion fingerprint of each exercise you’re doing.

With a single on-wrist device, Atlas can track your body on the x, y and z axes. It can for example, tell the difference between push-ups and triangle push-ups, bicep curls and alternating bicep curls and squats versus dead lifts. Atlas logs your workout with almost zero user action and keeps track of your heart rate so you can see how each movement affects your body.

The on-wrist display gives you live feedback on the type, speed and quality of your exercises as you’re working out. You can use that real-time feedback to instantly see your progress and keep track of reps, sets, heart rate and laps swum. You can also see how rest affects each exercise, how quickly your heart recovers, the quality of your form and more.

Atlas raised $637,000 through on Indegogo campaign completed in March 2014. The device has yet to be released.

October 14th update: Mechanical pieces, such as top housing, bottom housing, the side button, the strap, and non-electrical components have been built according to the Atlas website. They are planning to do more testing and verification before working out a distribution timeline. 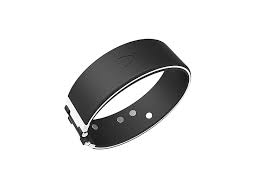 Angel is a device designed with developers in mind. Currently most trackers for fitness and health are built for use by a single proprietary app. Angel wants to change that. The company is opening up communication protocols, API/SDK and sensor data streams. Ultimately, this will mean more apps to choose from.

Angel is the only sensor to give developers real-time, raw data access. It uses standard and open Bluetooth Low Energy profiles, so it will work with many popular fitness apps such as: Endomondo, Wahoo Fitness, RunKeeper, Strava, and others.

The company successfully raised $334,000 with an Indiegogo campaign that closed in November 2013. The product has not yet been released – but according to their website, they have entered production mode now.

October 14th update: Angel has posted the following message to their website: “The production yield has remained relatively low which means order fulfillment is taking longer than desired. The backorder completion is nearing 20%. On the positive side, we never once stopped the manufacturing process. We are now seeing a small but steady increase in the production rate. We hope this will let us scale up quickly to hundreds of devices a week.”