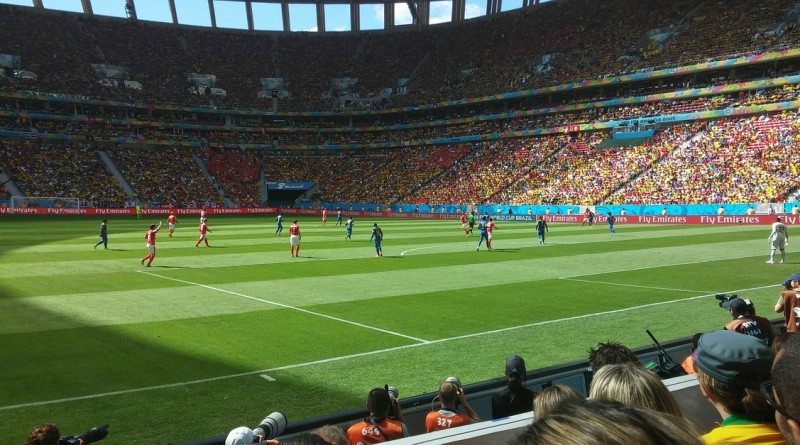 Fifa, the global organization that controls the game, has been in the news quite a bit over the past few months. Not for the right reasons however, with corruption crime investigations dominating the news headlines. Fifa is again making headlines. This time however, it is for an entirely different reason. The organisation is starting to embrace wearable technology.

On November 16th, FIFA and the International Association Football Board (IFAB), which is responsible for determining the rules of football (soccer for our US readers), will host a number of meetings to develop a global wearables standard for the game. Presentations to the two bodies will be made by a number of manufacturers of wearable technology.

The idea behind this initiative is to have all professional teams using the same data-tracking technologies for training purposes. Wearable technology could for example allow teams to monitor a variety of health and fitness statistics such as energy output, endurance, nutrition, sleep patterns and levels of fatigue. Eventually, some of this technology could make its way into live matches to help doctors and coaches. It could also open a whole host of possibilities for broadcasting, allowing fans to view in-depth player statistics.

Earlier this year, the IFAB approved the use of wearable EPTSs (Electronic Performance and Tracking System devices). This technology offers information on for example distance run and intensity of workload. At the moment however, teams aren’t allowed to use EPTS systems during a match unless for preventative medical benefits and under assurances that the devices will not present any danger to other players.

It will be interesting to see whether an agreement is reached – particularly as large clubs and their smaller counterparts may have very differing views. Compared to other sports, FIFA was late to allow technology to assist with in-game decisions. The matter was a subject of debate within the game for over a decade with the game’s lawmakers resisting calls for its implementation.

Throughout the 2000s various incidents incited discussion as to the potential for goal-line technology in the game. The lack of use of technology in association football was contrasted with other sports, which had incorporated video replays and other systems into their rules.

In response to this, FIFA decided to test a system by Adidas in which a football with an embedded microchip would send a signal to the referee if it crossed a sensor going through the goal. However, those trials did not materialise and by 2008, the system was rejected. FIFA and IFAB continued to be resistant to introducing technology in the game, voting in March 2010 to permanently ditch the goal-line technology.

It was not until July 2012, that the International Football Association Board (IFAB) officially approved the use of goal line technology, amending the Laws of the Game to permit (but not require) its use. Goal-line technology was implemented at the 2014 FIFA World Cup in Brazil and is now used in the English Premier League. 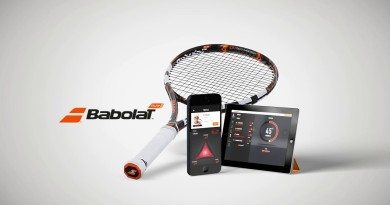 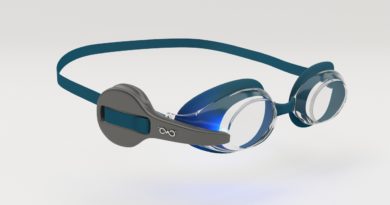 Track your swim session with these smart googles 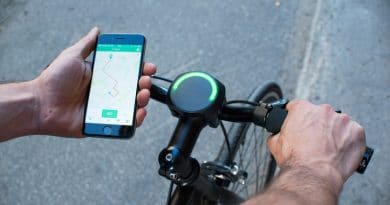 SmartHalo brings GPS navigation and activity tracking to any bicycle