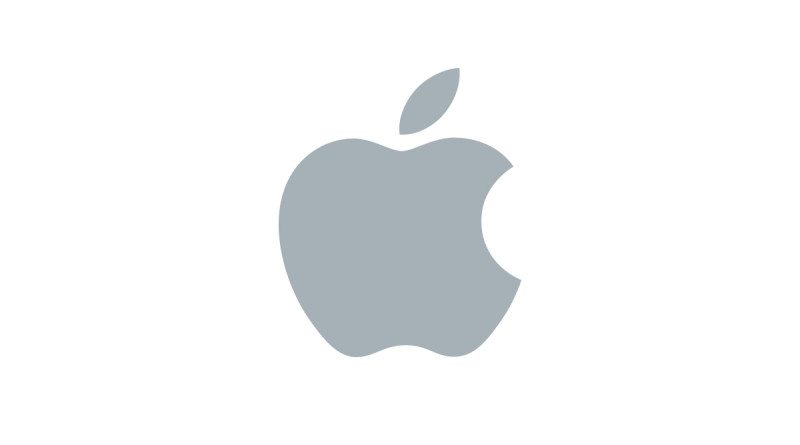 A new survey by Juniper Research has found that smartphone users consider Apple the ‘coolest wearable brand’. In competition with 20 other brands, Apple was followed by Samsung. In fact, the two companies accounted for a whopping three-quarters of all the votes.

The Juniper Research Consumer Wearables Market Survey asked over 2,000 smartphone users (around a half of which were in the UK and a half in the US) about their use of and attitudes towards wearable technology.

Some of the key findings include:

The survey also revealed that, even amongst tech savvy buyers, the value proposition for purchasing wearable devices remains unclear for many. On the other hand, fitness wearables are seen as having a very clear use-case, and have consequently become the most popular wearables category.

As well as a more definite use, fitness devices also win on value. They are the least costly wearables in the market, and the only category consistently under $175, which our survey identifies as the price ceiling for most consumers.’ added Juniper Research Analyst James Moar.

An earlier report released by research firm International Data Corporation (IDC) showed that Apple shipped 3.6 million watches during Q2, or around 20% of the overall market. This was just 0.8 million units behind Fitbit’s 4.4 million units. Total shipment volume for the quarter came to 18.1 million units, up 223.2% from the 5.6 million units shipped in 2Q14. 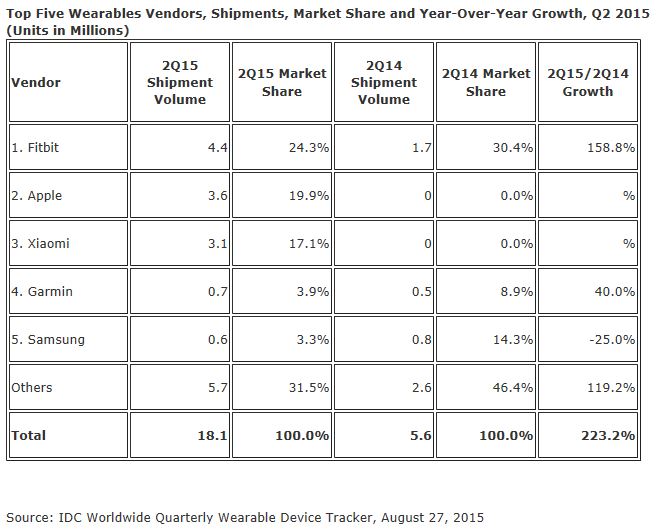 “Anytime Apple enters a new market, not only does it draw attention to itself, but to the market as a whole,” noted Ramon Llamas, Research Manager for IDC’s Wearables team.

Now that Apple is officially a part of the wearables market, everyone will be watching to see what other wearable devices it decides to launch, such as smart glasses or hearables.

Although Fitbit outshipped Apple, it’s worth noting that Fitbit at the moment only sells basic wearables – a category that is expected to lose share over the next few years as technology comes down in price and increases in processing power.

For vendors that continue to focus on basic functions, the challenge will be to compete with the additional features offered by smart wearables while still turning a profit in the price sensitive basic wearables market.