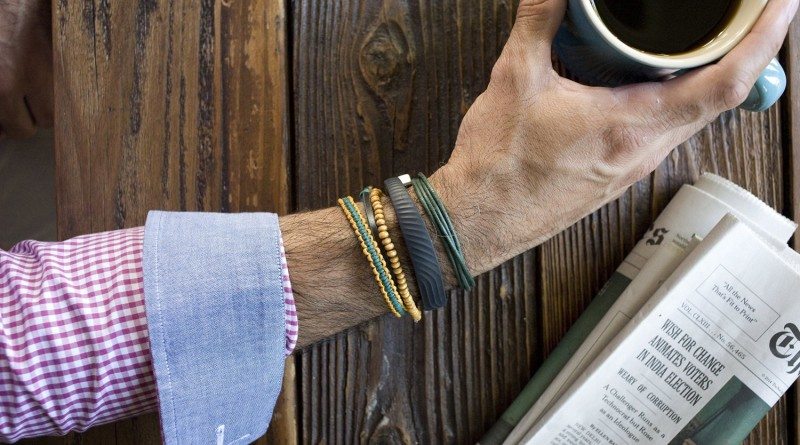 Jawbone, maker of the UP family of activity trackers, speakers and Bluetooth headsets, is reducing head-count by 15% according to a report by TechCrunch. Its second round of lay-offs this year will see some 60 staff leave the 16 year old wearable company. Jawbone has been in the midst of a cost-cutting effort since June, when the company let go of 20 people.

Jawbone is closing down its New York office and downsizing satellite operations in Sunnyvale and Pittsburgh as part of the reshuffle. The move also affects offices in other countries.

A company spokesman told TechCrunch, “Jawbone’s success over the past 15 years has been rooted in its ability to evolve and grow dynamically in a rapidly scaling marketplace. As part of our strategy to create a more streamlined and successful company, we have made the difficult decision to reorganize the company which has had an impact on our global workforce,” he said. “We are sad to see colleagues go, but we know that these changes, while difficult for those impacted, will set us up for greater success.”

Jawbone sold just over half a million fitness trackers in Q2 of this year, equating to a 2.8% market share. This was well behind Fitbit‘s 24% market share. The company is also facing stiff competition from smart-watch makers and low cost wearables producers, such as Xiaomi which became the world’s second-largest wearables maker in 2015. Xiaomi has recently released the Mi Band 1S, a $16 activity tracker that tracks heart-rate in addition to standard metrics such as steps, distance and calories.

Jawbone claims that its fitness trackers are currently the most advanced on the market. While most other fitness bands display raw figures and leave it at that, Jawbone trackers provide users with tips throughout the day on how to improve their health and fitness. There are four devices currently on offer. The entry level UP move, and the more advanced UP2, UP3 and UP4. The Jawbone UP3 was originally meant to go on sale last winter, but problems during manufacturing led to months of delays. Ultimately, the device was released with a limited set of features which were enhanced in a recent firmware update.