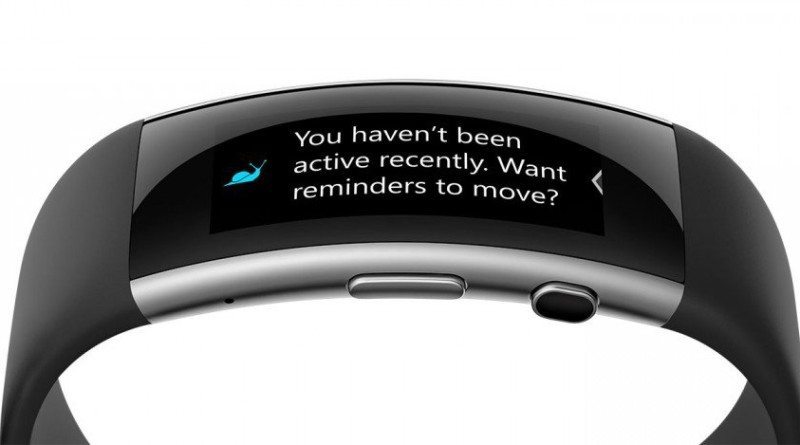 Microsoft has released a software update for its Band 2 activity tracker that adds a bunch of features, just in time for holidays. For the moment, the update is only available for the second generation device.

One of the newly added features are music controls. Because the Band works with Android, iOS devices and Windows Phones, this will work with any music app on a smartphone. The Band’s touchscreen will now display the song title. Additionally, pause, play, skip forward and back are all supported, as well as volume control.

Alongside the music controls, Microsoft is introducing movement reminders. A similar feature is available on the Apple Watch and a number of other fitness trackers. The exact intervals for this can be tailored, as can the days where it’s active. This is a useful feature which, thankfully, can also be turned off at night.

Microsoft is also tweaking its exercise tile on the Band, making it easier to track your vitals information. You can also now select your preferred exercise under the Exercise tile, rather than sticking to a generic workout. Specific kinds of exercises, like yoga or weightlifting will also be easily accessible, and data in Microsoft Health will be grouped by these new exercise types for more in-depth statistics.

Finally, Microsoft has added a “what’s new?” tile, which will appear when Band updates become available.

“The tile will automatically appear on your band when new updates are available,” said Microsoft. “Tap the tile to learn about great new features and functionality.”

The Band 2, which was released just over a month ago, is without question a more premium version of the original device. The design is better, more sensors have been squeezed in, and the software has received subtle improvements. Essentially, the Band 2 is a device that provides you with a comprehensive health dashboard, a whole lot of sensors, and something that doesn’t look too bad or fit too uncomfortably on your wrist.

Read our comprehensive review of the device.