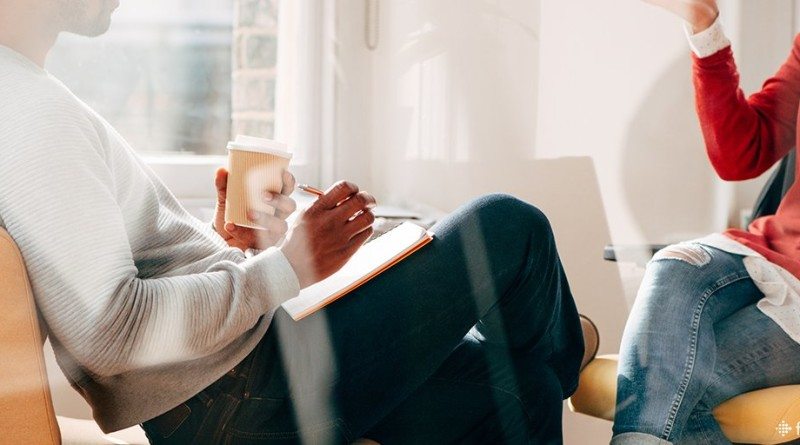 Oral Roberts University has found an innovative way to teach physical education. Require all incoming students to wear a Fitbit fitness tracker and lower their grades if they are not active enough.

Apparently, the students are required to walk 10,000 steps each day, and the app-tracked targets account for 20% of their grade in the course. This year’s class is the first to use the devices.

Oklahoma’s Oral Roberts University opened in 1965 with a fitness course requirement for its newest incoming freshman and transfer students. In past years, students were required to log their physical activity manually. Now, instead of tediously entering the data by hand, it will be automatically tracked and submitted by the fitness devices. A Fitbit tracks a person’s activity, including exercise, calories burned, sleep and times those things occur.

“Our students can be in Africa for spring break and the system will still be recording data,” Mike Matthews, head of the university’s data systems, said in an interview with Tulsa World.

The school has taken on critics who said the automated tracking was invasive. Some Fitbit models (the Fitbit Surge) have GPS technology that track a person’s location. However the model the university asks students to use is not a GPS device.

While mandatory for all incoming freshman, the university has opened the program up to all students, and said the campus bookstores have already sold more than 550 of the popular fitness tracker.

“ORU offers one of the most unique educational approaches in the world by focusing on the Whole Person — mind, body and spirit,” ORU President William M. Wilson said in a statement, a local CBS News affiliate reported.

The Oklahoma private school, praised the popular tracking hardware in a press release earlier this month.

“The marriage of new technology with our physical fitness requirements is something that sets ORU apart,” said  Wilson. “In fact, when we began this innovative program in the fall of 2015, we were the first university in the world to offer this unique approach to a fitness program.”

Personal health and wellbeing was a part of the late multimillionaire Oral Robert’ own ministry – the televangelist who founded the university.

Mike Mathews, who oversees Oral Roberts’ data systems, told The Tulsa World that the university will look for correlations between exercise and academic success.