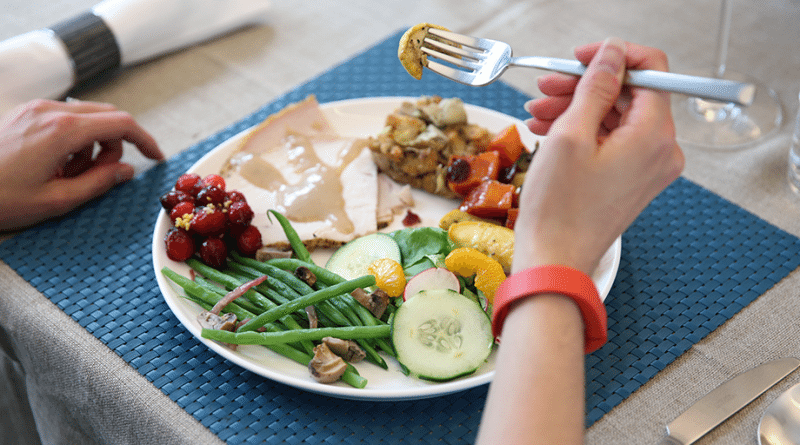 Yet another market research company has confirmed Fitbit’s dominance in the fitness trackers market. According to global information company NPD Group, Fitbit accounted for 79% of US sales of activity trackers in 2015. Even though the wearables company has only been around since 2014, it has managed to expand its lead by 20% last year.

All this means that, in spite of the hype, the Apple Watch has not made much headway in terms of market penetration. Nor have other companies in the fitness wearable space such as Jawbone, and Garmin.

Spending on wearable devices doubled in 2015, despite an increase in average price from $96 to $109, thanks to the release of premium devices, such as the Apple Watch. NPD estimates that 13.4 million connected activity trackers were sold in the US, up from 7.2 million in 2014, totaling $1.46 billion in sales, up from $692 million the previous year.

“The increase in average selling price speaks to these devices becoming more sophisticated, and that consumers are looking for better-quality devices, not just entry-level products,” said Ben Arnold, executive director and industry analyst of NPD Group.

Fitness tracker ownership in the US reached a record 33 million devices at the end of 2015, while smartwatch ownership reached 13 million devices. This indicates that so far, customers are not yet swayed to purchase smartwatches, either because of the increased price, or perhaps a lack of standout features.

“Despite slightly lower overall awareness of the fitness tracker category, fitness trackers are still showing strong sales and ownership, which shows that the category still has more headroom for growth, while strong awareness has not yet translated into more robust sales for smartwatches,” said Weston Henderek, Director of NPD Connected Intelligence.

“A confluence of factors has contributed to the growth of connected fitness trackers. Greater awareness of the products is leading to increased interest, new colours and designs have made trackers more appealing, and there are more opportunities to buy the products due to increased distribution,” Arnold said.

NPD expects a growth in sales towards the end of 2016 once second generation devices have been released.