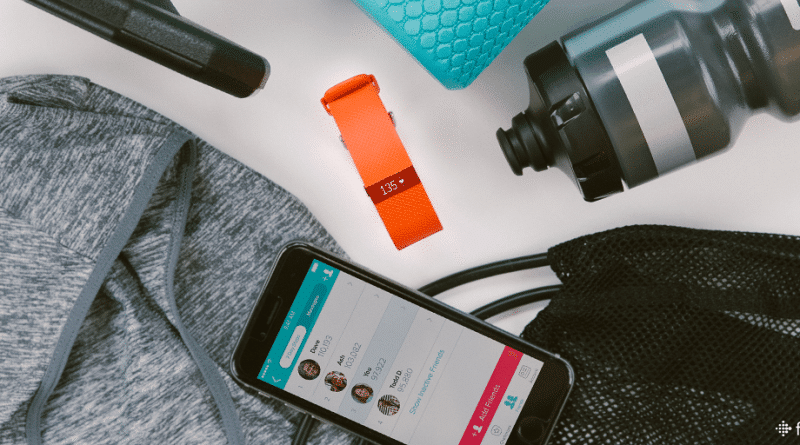 A combination of new vendors, new devices, and greater end-user awareness has propelled the worldwide wearables market higher over the past year. IDC’s analysts expect this growth to continue, and worldwide wearable device shipments to triple over the next three years.

Fitness trackers like Fitbit, Garmin, and Jawbone are definitely hot selling items right now. These devices can capture a lot of detail about how we spend our day and how our body performs.

Essential reading: The best fitness trackers and health gadgets you can buy today

With so many of us owning fitness trackers these days, are we also giving up your right to privacy? We need to be aware that these devices collect data about us, data that could prove very valuable to police, attorneys and insurance companies. This information can apparently also be used against us in a court of law, as a few recent cases have illustrated.

“This is the same as the black box data you would get on a car or a truck or an airplane,” said Atlanta attorney Bruce Hagen, whose firm specializes in cases involving bike crashes.

“It does reinforce somebody’s honesty and it can also catch them in a lie if it comes to that,” said Hagen.

Data from wearables is poised to become even more insightful for courts as sensors become more sophisticated: tracking not only steps and distance, but continuous heart beat, blood pressure and temperature.

Personal injury cases are prime targets for manipulation and false claims. Until recently, lawyers have relied on doctors to observe someone and give their, sometimes-biased opinion. Now, they have started tapping into the wealth of fitness and activity data provided by wearable devices.

For example, a law firm in Canada worked on a personal injury case that used activity data from a Fitbit to show how a client’s life changed after an accident. The young woman was injured four years earlier when Fitbits weren’t around, but given that she was a personal trainer indicates that her activity level was likely to be high at the time. A third-party company has compared her activity level following the accident, to show that it is below the average for a woman of her age and job.

Insurers may also be interested in this data for assessing questionable claims. While they wouldn’t be able to force claimants to wear Fitbits, insurance companies could request a formal court order from a law firm or even from Fitbit directly to release the data to them.

Cases such as this one have opened the door to wearable device data being used not just in personal injury claims but also in prosecutions.

In Lancaster, Pennsylvania cops responded to a call by a woman who claimed she was raped by a home invader. The woman claimed that she lost her Fitbit Surge while struggling against the assailant. However, authorities found her Fitbit, and “the device showed that Nina was awake and walking around the entire night prior to the incident and did not go to bed as reported”. The Police believe the steps recorded on her device prove Nina was awake and staging the crime scene. She was later charged with misdemeanour.

Essential reading: Fitbit Alta – everything you need to know about the new activity tracker

The privacy of data from wearable devices has already been identified by regulators as an issue, including the US Federal Trade Commission. The battle over consumer privacy is likely to heat up.

Apple recently announced in an open letter to consumers that it would fight a court order to help the FBI hack into a known terrorist’s cell phone. And the technology giants are banding together on this issue, to show consumers they will fight for customers’ rights for privacy. Google, Facebook, and Twitter all came to Apple’s defense.

On Fitbit’s website, the privacy section promises to keep customers’ data safe and never to sell it. But it does specify that it will disclose data to comply with a valid legal process, like a warrant or subpoena.

“We pledge to respect your privacy, to be transparent about our data practices, to keep your data safe, to never sell your personal data, to let you decide how your information is shared, and to only collect data that helps us improve our products and services”, says Fitbit on its website.

“We are not obligated to monitor access or use of the Fitbit Service, Fitbit Content, or Your Content or to review or edit any Fitbit Content or Your Content, but we have the right to do so for the purpose of operating the Fitbit Service, to ensure compliance with these Terms, and to comply with applicable law or other legal requirements. We may consult with and disclose unlawful conduct to law enforcement authorities; and pursuant to valid legal process, we may cooperate with law enforcement authorities to prosecute users who violate the law.”

It’s a legal and policy fight that is only beginning, and where consumers end up in the battle remains to be seen.