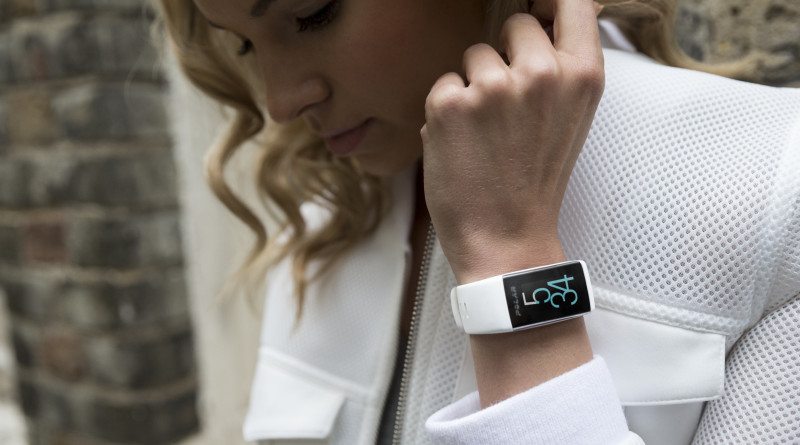 Polar has released an email this week to owners of their new A360 tracker confirming that some units can cause an allergic skin reaction.

The A360 is Polar’s first attempt at competing head-to-head against mainstream premium fitness trackers such as Fitbit Surge, Jawbone Up3, and Microsoft Band 2. The device was released in the latter part of 2015 to positive reviews.

The email starts off with (translation from French):

“We regret to report that, despite our stringent quality checks, it is possible that the optical heart rate transmitter on some A360 Polar bands can cause allergic skin reactions. This extremely rare allergic reaction is caused by the fact that the adhesive around the heart rate transmitter has not properly dried. We have identified the problem and appropriate corrective measures have been implemented.”

Apparently, the risk that the product can cause a skin rash is very low. The mail goes on to say:

“The risk that your product is defective is extremely low. Worldwide, only four cases of allergic reaction related to this issue have been reported. Despite this very small number of reported cases, your health and your safety are our priority. This is why we ask you to make sure that your skin shows no reaction before continuing to use your Polar A360. If the glue has dried and hardened properly, there is no risk of allergic reaction and you can use your product safely.

If you have not experienced any issues, then your device should be fine. If, however, you have noticed an allergic reaction while using the A360, then Polar asks that you stop using it immediately and get in touch with their Customer Care department.

Fitbit faced similar problems with its fitness trackers two years ago. It was forced to recall its Force wristband when a large number of users claimed it had caused skin rashes. The device had been on sale for just five months and was supposed to be the high-profile successor to the Fitbit Flex. In the past, both Jawbone and Garmin’s users have also complained about rashes and burns.

These problems seems to have been resolved now, but unfortunately for Polar, it looks like their new tracker has been hit with similar issues.