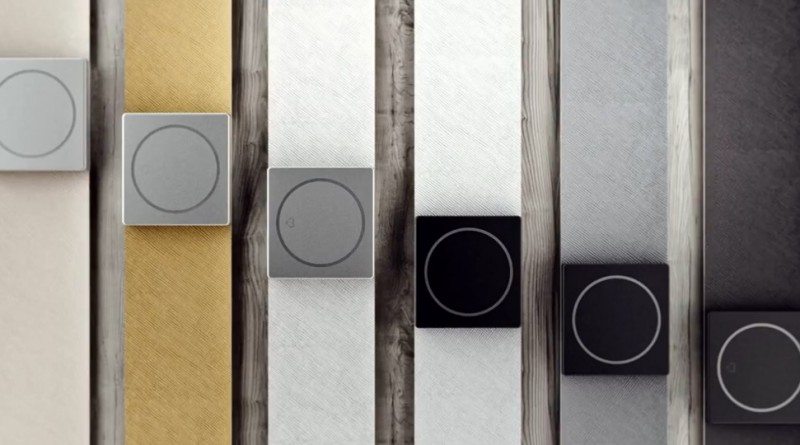 Cambridge startup Empatica’s seizure and stress detecting Embrace wearable has started shipping to its earliest backers.  The device, which looks like a fitness tracker, features some original sensors which set it apart from the crowd. This includes accelerometors, gyroscope, temperature monitor and electrodermal activity sensor (sweat induced moisture sensor).

Empatica’s core technology traces to MIT Medial Lab research. Back in 2007, Prof. Picard’s team developed a wearable that measured changes on the surface of the skin communicating the main component of stress. Rather unexpectedly, the team subsequently learned they had built a more accurate method for seizure detection.

The Indiegogo campaign raised $782,000 and closed in January 2015. The tracker was marketed to both epilepsy sufferers and people who want to keep an eye on their general stress levels. Shipping was originally scheduled for December last year, which means the project missed that deadline by only a few months.

Embrace provides activity monitoring, sleep monitoring, stress management and seizure monitoring. The combination of sensors allows the tracker to detect spikes in any activity, showing when a user is anxious, depressed, stressed or about to have an epileptic seizure. The device has a smart, minimalist design made from polished metal and Italian leather.

When people that have epilepsy wear Embrace, they will get an alert when an unusual event happens, like a convulsive seizure. It will go via their smartphone to parents, roommates or caregivers, so somebody can check on them. It is a little known fact that one of every 26 people in the US suffers from this at some point in their lifetime. Approximately 65 million people suffer from epilepsy worldwide.

“If somebody goes to check on a person during or after they have had a grand mal seizure, then they are less likely to die,” Picard says.

“In some cases, simply saying the person’s name or turning them over (gentle stimulation) might save their life. Anybody could do this potentially life-saving action, they just need to know to go check on the person — don’t leave them alone right after a seizure.”

Embrace measures Electrodermal activity, or EDA, what is autonomic data that is activated by regions deep in the brain involved in emotions such as fear, anxiety, and positive excitement. It is strongly activated during the kinds of seizures that involve a region of the brain that has been shown to shut down breathing.

Apart from detecting seizures, anyone can also use the wristbands to monitor stress levels, which is important for good health. Sympathetic activation increases when you experience excitement or stress whether physical, emotional, or cognitive. It increases also with stressors – whether physical, emotional, or cognitive. The skin is the only organ that is purely innervated by the sympathetic nervous system. The wearable measures increases in sympathetic activation by monitoring subtle electrical changes across the surface of the skin.

“Stress signals reach every organ of your body, so these stress signals are potentially influencing everything,” Picard, told MIT News. “Sometimes you don’t realize [you’re stressed] until you get that just-in-time notice.”

Embrace can also be used for general activity monitoring, and to keep track of your sleep versus wake patterns. It does not, however, provide detailed sleep staging information.

The wearable does not include a traditional heart rate sensor, but it might be possible in the future. According to the company’s website, research shows that heart rate can be detected with the sensor set that Embrace has. Researchers worldwide are using a much more expensive, scientific version of the wristband, called the E4, which does track heart rate and heart rate variability, to study epilepsy and other neurological and psychiatric conditions.

You can order the device from the company’s website for around $200. If you order today, you can expect to receive it sometime in July.