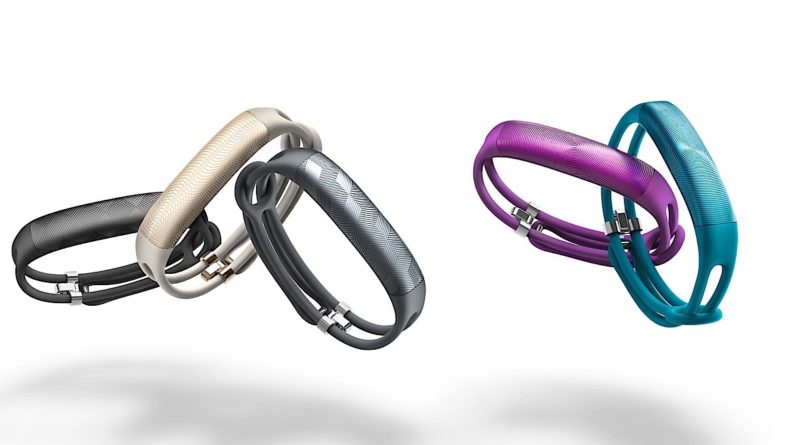 Fitbit won a victory against Jawbone late last week, with a ruling that invalidated the last of the Jawbone patents that were the subject of a dispute at the US International Trade Commission. The two San Francisco companies compete in the market for wearable fitness trackers, with Fitbit far in the lead.

Jawbone had been seeking to block Fitbit from importing its products, which are made overseas, into the US. After today’s ruling that looks very unlikely.

The judge had already said other Jawbone claims that Fitbit infringed on its patents were invalid, and some of these claims were withdrawn by Jawbone. The invalidated patents covered sleep monitoring and data output.

The filing states that Jawbone patents “seek a monopoly on the abstract ideas of collecting and monitoring sleep and other health-related data,” and are therefore ineligible.

“No innovating concept is claimed in either patent. Specifically with respect to systems for organizing human activity, the courts have determined that a patent is not eligible when it claims the use of computer technology to accomplish tasks that were in the past performed by human beings.”

Jawbone said it would appeal the patent ruling.

Fitbit is not completely out of the woods yet with Jawbone pursuing claims Fitbit stole important trade secrets. The company has allegedly poached Jawbone employees, who brought with them confidential information on things such as product design.

Jawbone claims that Fitbit contacted around 30% of its workers and ultimately hired five, who then took with them 18,000 confidential digital files. Fitbit, said there is no evidence the former workers gave the company any of that information.

“The two patents that are the subject of the ITC ruling represent only a portion of Jawbone’s case against Fitbit and a small subset of Jawbone’s overall patent portfolio,” Jawbone said in a statement.

“The Court confirmed that Fitbit will face a trial in 10 days on claims that it misappropriated Jawbone’s trade secrets. In the meantime, the patent ruling will be appealed.”

On May 9, the two sides will meet at the trade commission for a hearing about Jawbone’s trade secrets. Fitbit has its own patent-infringement case pending in federal courts in San Francisco and Wilmington, Delaware.