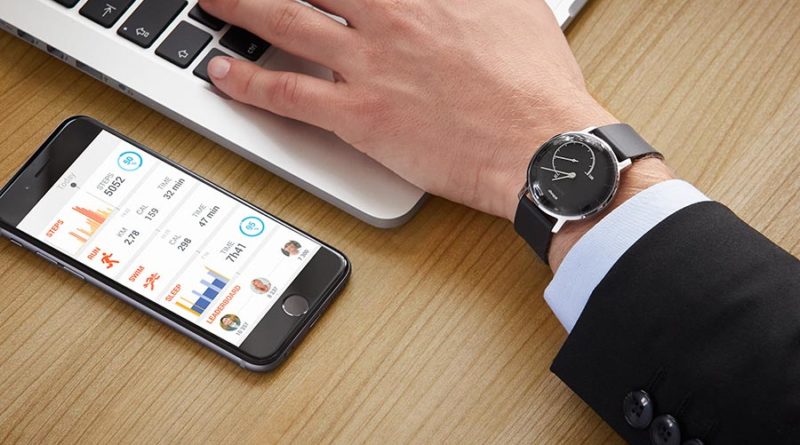 Use of wearables in the workplace is halted by lack of trust according to a PWC research report released today. Despite 3 million people in the UK buying a wearable device in 2015, Britains are reluctant to allow their employer access to the data. The reluctance comes despite a doubling in the purchase of wearables, which rose by 118pc between 2014 and 2015.

PwC conducted 2,370 online interviews of full and part time workers during May 2016. The sample was then weighted to reflect a nationally representative audience of working adults.

The data is compelling. It shows that only 46% of those surveyed say they would accept a free piece of wearable technology if their employers had access to the data recorded. The ratio was slightly above the 44% in the previous year’s survey, indicating a slight deterioration of trust. Whatsomore, even if they were offered workplace benefits in exchange, such as flexible working hours and working from different locations, the number of people who would use a wearable device at work rises to only just over half.

“Despite more people owning wearable devices, many people are still reluctant to use them in the workplace due to trust issues. Employers haven’t been able to overcome the ‘big brother’ reaction from people to sharing their personal data,” Anthony Bruce, people analytics leader at PWC, said.

“Digital tools and analytics advances could be the key to unlocking a more engaged, happy and higher performing workforce – but first employers must gain the trust and confidence of their people to acquire, store and use personal data appropriately. If employers want to overcome the trust gap they need to show that they are serious about data security and communicate openly with their staff about the benefits for them.”

The biggest barrier to adoption is data privacy and the lack of trust their employer would use the data to their benefit. The younger generation is more comfortable with sharing their personal data. This may, however, be influenced by financial pressures, and the fact that the younger generation is less likely to suffer from health related issues. Technology such as a virtual reality headsets, that doesn’t require the sharing of personal information, would be attractive to most workers regardless of age according to the survey.

“Workers are keen for their employers to play a more active role in health and wellbeing, but there is currently a reluctance to share the personal information that would enable employers to do this,” Anthony Bruce, continued.

“Younger workers are much more willing to trade their personal data in return for workplace benefits. Given the war for talent, organisations should be thinking about how attractive their benefits and workplace technology is to this next generation of workers.”