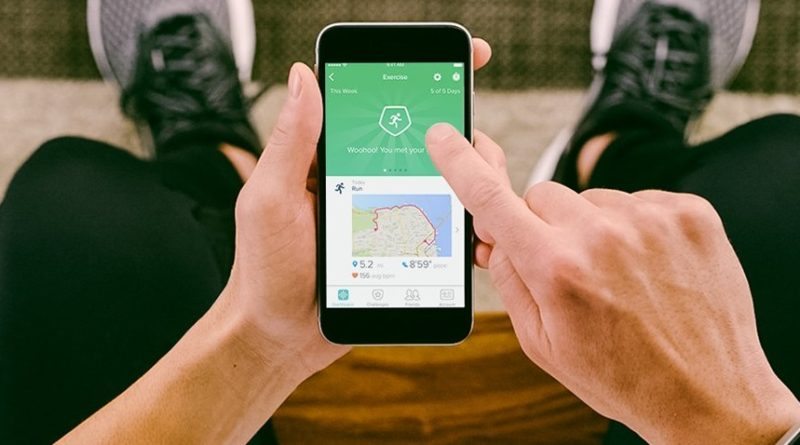 The older generation has started to embrace activity trackers just as rapidly as young people according to Accenture.

Data released by the global professional services company shows that some 17% of those over the age of 65 living in the US use wearables or fitness trackers to track vitals such as steps and heart rate. This was just 3% below those under the age of 65.

“Whether it’s use of an app or devices, they are willing to use them.”

A separate survey released by the company earlier shows that the vast majority (81%) of the older generation says that technology is important to their everyday lives. What’s more, 68% of them consider technology to be “very important” or “somewhat important” to managing their health.

Fitbit, Jawbone, Withings and other manufacturers have all tapped into this trend and are releasing connected devices that target the older generation. From activity trackers, to smart blood pressure monitors and connected scales.

Companies see enormous potential in a market where 10,000 Americans are celebrating their 65th birthday every day through 2030. What’s more, not only are silver surfers willing to incorporate technology and fitness trackers into their lives, they expect that technology will play an even bigger role in their health in the future.

Global shipments of wearables are expected to increase by nearly a third this year to a record 101.9 million units according to the International Data Corporation (IDC) Worldwide Quarterly Wearable Device Tracker. IDC predicts that annual shipments will more than double by 2020 to 213.6 million units per year. The older generation will clearly play an important role in fuelling this growth.