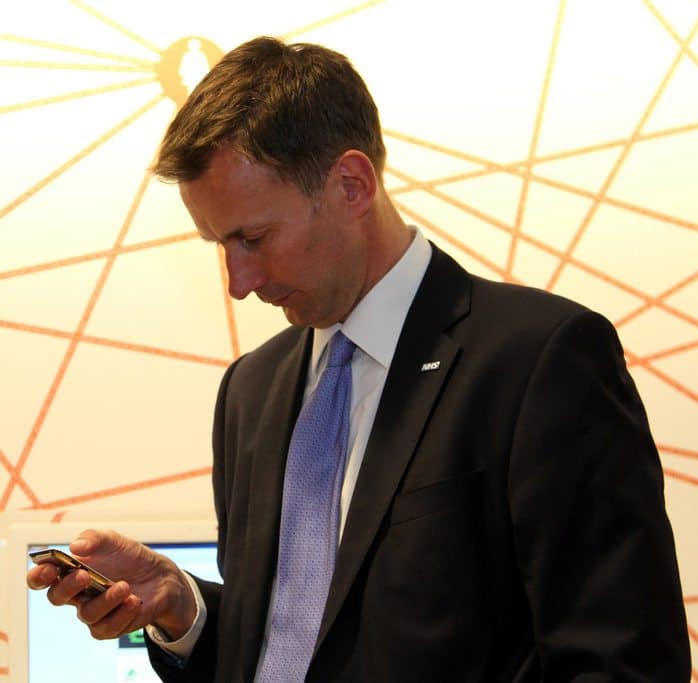 The average Britton walks 181 miles a year or only a half a mile per day according to new figures released by the Department of Transport. This is down by around a third on the 284 miles walked three decades earlier.

These are worrying statistics. The average person working in an office sits for eight hours per day. For some time, scientists have warned us of the risks of sitting too much, but lately the news seems to get and more dire sounding. One professor has even worked out from statistical analysis that chairs kill more people than smoking! A sedentary day at a desk without extra physical activity could increase the risk of premature mortality by up to 60 per cent, the research found.

To offset the damage employees must do at least 30 minutes of exercise a day. They are also encouraged to take a five minute break every hour to walk around, and break up long periods seated.

“It is a real concern to see this decline in activity levels when we know that relatively small improvements in lifestyle can have a dramatic effect in fending off long term conditions like diabetes or dementia.” said Mr Hunt, pictured above, in a statement.

“Many people now track how many steps they take every day – but the best thing is simply to make walking a bigger part of your daily life. If we can encourage more people to do this, and stop Britain from grinding to a halt, we will relieve some of the pressures the NHS is facing on the frontline today.”

A study published earlier this week by University of Gothenburg researchers found lack of exercise is second only to smoking as a predictor of early death – ahead of high blood pressure and high cholesterol.

Fortunately, the wiring system of the brain is capable of adapting substantially, even in adulthood. So even if you’ve spent most of your life in a chair, your brain will gradually start to change if you make these changes. It takes about 3 weeks for the brain to adapt to new stimulus. Which means that you can start to vastly improve your health in a relatively short period.