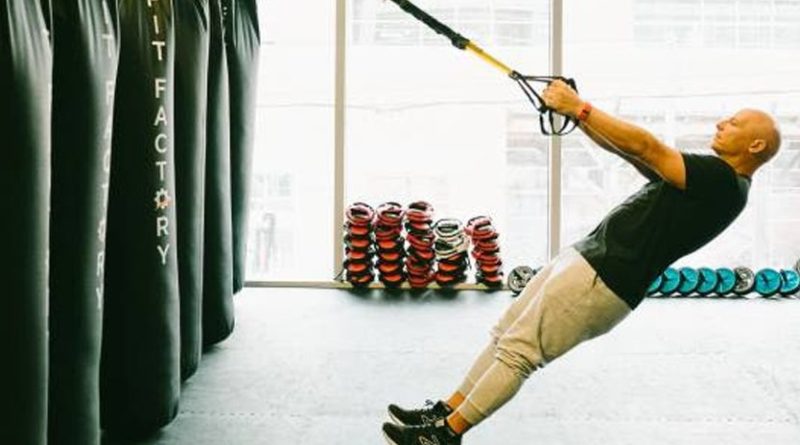 The San Francisco manufacturer reported earnings of 12 cents per share, versus analysts’ expectations of 11 cents. Fitbit sold 5.7 million devices in the second quarter, and reported a 46% revenue increase over the previous year.

The data also showed a large jump in spending on R&D for new products and marketing. Operating expenses more than doubled to $235.3 million, from $107.1 million as spending on research and development reached a new high. Fitbit’s R&D headcount grew to 863 in Q216, comprising 59% of the company’s overall headcount. 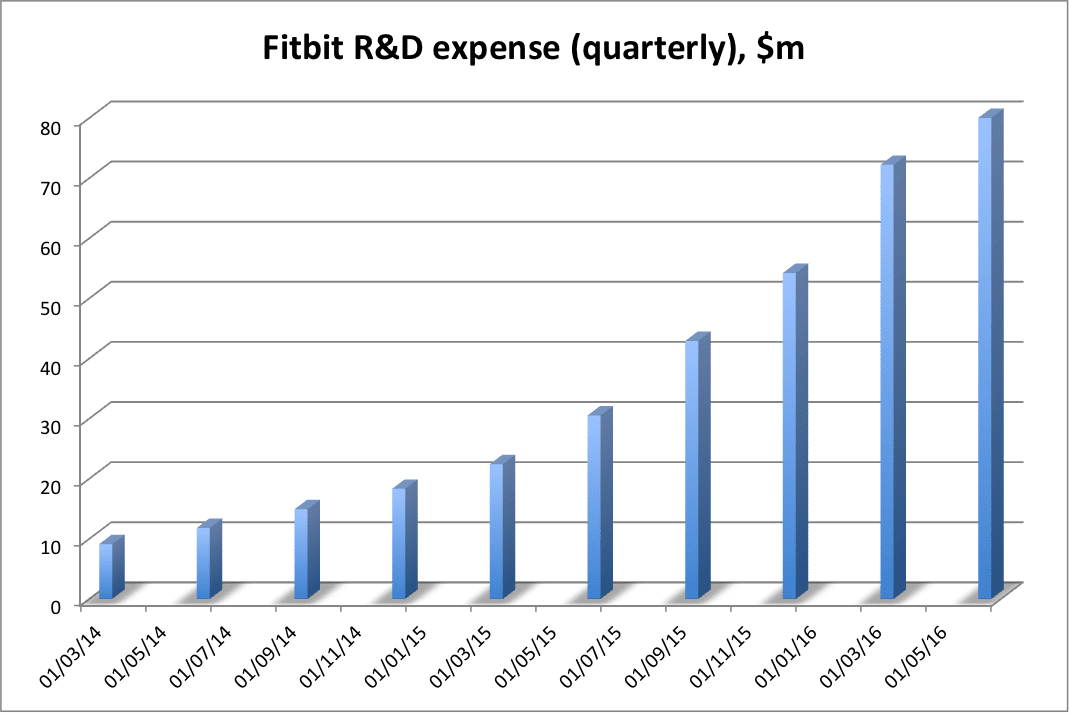 The company is aiming to release at least two new products this year, but Park said that while Fitbit is aiming to launch new products for this holiday season, the significant R&D spending is geared toward developing products for 2017 release. Park also added that every Fitbit product was in a programme of “substantial R&D”.

At the end of 1Q16, Fitbit’s patent portfolio consisted of 140 issued patents, with 156 patent applications pending. Despite the increase in competition, it is difficult for other companies to match the breadth and pace of Fitbit’s R&D spending.

The importance of keeping the product line fresh is illustrated in Fitbit’s financial results. More than a half of the revenue in Q2 and Q1 of this year was accounted by the new fashion-conscious fitness Blaze and Alta fitness trackers.

Some two-thirds of purchases were from new customers, with the remainder coming from repeat customers. Interestingly, around 6% of these new product sales came from customers who have been inactive for at least 3 months, further illustrating the importance of upgrading the product line.