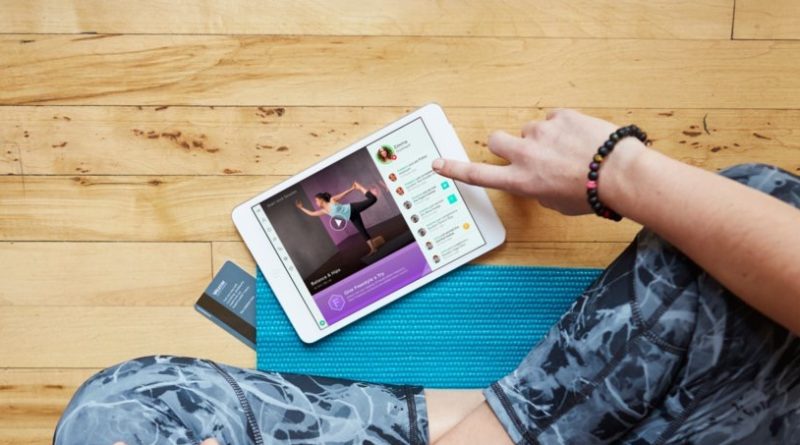 The on-going legal saga between Jawbone and Fitbit continues.

On Thursday, the US International Trade Commission (ITC) said that a trade judge was wrong to rule that two Fitbit patents covered ideas that were not eligible for legal protection. The patents in question covered a wearable heart-rate monitor and methods to operate a portable monitoring device. ITC upheld the judge’s findings that a third Fitbit patent is invalid.

Its worth noting, the new develpment does not guarantee an ultimate victory for Fitbit. The commission stated that further investigation was needed before a final decision can be made. This does mean though that at least for now, Fitbit can continue its efforts to block the import of Jawbone’s Asia-made products into the US.

Jawbone issued a statement saying it expects the judge will again find the patents invalid.

“The Commission did not find Fitbit’s patents valid. It just sent the case back for additional proceedings before the same judge that previously found all three Fitbit patents invalid,” the company said in a statement.”

“We are confident the Judge will reach the same result again after he makes the additional findings requested by the Commission. We also believe the Judge will find Fitbit’s patents are not infringed by any Jawbone products and that Jawbone’s own patents predate the patents Fitbit is trying to assert.”

A representative of Fitbit sent us the following statement.

“We are pleased with the Commission’s decision to revive most of our patent infringement claims against Jawbone. As the pioneer and leader in the connected health and fitness market, Fitbit has spent the past nine years developing and delivering innovative product offerings to empower people around the world to lead healthier, more active lives,” said Fitbit.

“We are confident in the strong legal bases underlying our patent infringement claims and will continue to assert our IP against Jawbone to protect the innovations central to our product offerings.”

A final decision is not expected before the end of this year.

Jawbone’s own case against Fitbit for trade secret misappropriation proceeds in California state court. It will be headed to trial in 2017.

The two companies have experienced contrasting fortunes this year. A few days ago, IDC said Fitbit retained its leading share of the wearables market, accounting for a quarter of all global shipments. Jawbone did not make it into the top five rankings.