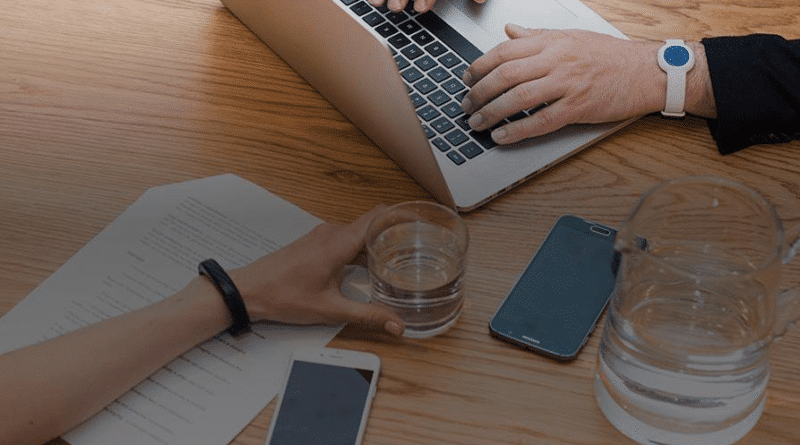 This year has undeniably been rough for Jawbone. We have not seen a new fitness tracker from the San Francisco outfit for more than 12 months now, its facing multiple legal battles with Fitbit, and there has been no shortage of news reports that it is about to close up shop.

The latest round of rumours suggests that the company, best known for its wireless speaker boxes and fitness tracking wrist accessories, is struggling financially. According to an article in Business Insider, Jawbone’s customer service provider NexRep has cut ties with the wearables manufacturer for failure to pay.

“Jawbone is not able to pay us for past services,” claims an internal email to NexRep employees.

“Their ability to pay us in the future is uncertain at this point.”

It also said Jawbone was “fighting hard” to raise more funding and that its inventory is almost completely exhausted. The company stopped working for Jawbone on September 9th, and this has reportedly led to many job losses at NexRep.

Once again, Jawbone was quick to squash the rumours saying that NexRep didn’t have the evidence to make such claims.

“There are no current plans to sell the company,” a Jawbone spokesperson said.

Jawbone also claims that the story in Business Insider is “imbalanced” and littered with “multiple inaccuracies and omissions”. NextRep never had access to its inventory system according to Jawbone, and has no way to guess the status of their remaining stock.

However, Jawbone’s own website seems to suggest that it is running low on stock. Some of its trackers are entirely sold out, and for others there is only a limited supply left. That’s despite the fact that Jawbone raised $165 million in funding earlier this year, and over $900 million since the company was first launched.

So, is Jawbone in trouble?

Its hard to tell. Whatever the case, its clear that the company is facing rough waters. Earlier reports suggest that, Jawbone CEO Hosain Rahman is seeking investment from an Asian company to keep the company going for another year. It is apparently targeting a mid-2017 release date for its next product, a medical-grade sensor which would be used in the medical field rather than for consumers.