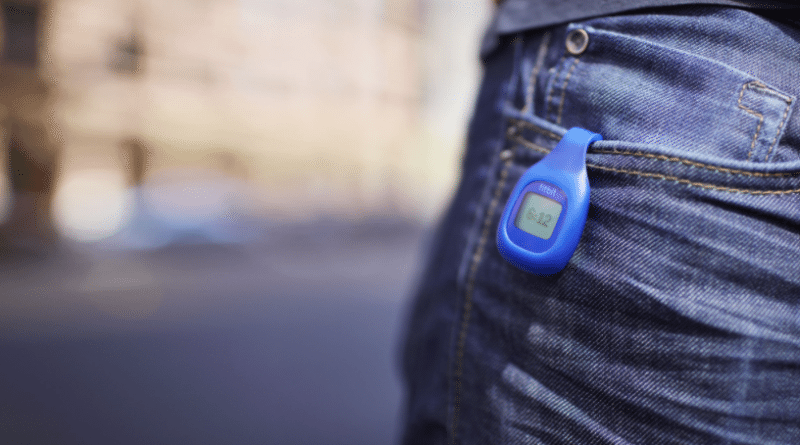 Today, one in five Americans own a fitness tracker or sports watch, with the market projected to grow rapidly over the next few years. A new study, however, suggests that wearables may not be the best tool to motivate you to move more or lose weight.

Researchers tracked 800 people in Singapore for a year-long project which was published in The Lancet Diabetes & Endocrinology. Around a half wore a Fitbit Zip around their waist while the others represented the control group. A modest cash sum was offered during the first six months to some of those wearing an activity tracker.

To cut a long story short, the study concluded that those wearing Fitbits only recorded 16 more minutes of active physical activity per week, which translates into a fairly insignificant amount in terms of health benefits. After six months 40% of people had stopped wearing their activity tracker, and after a year only 10% were still wearing their Fitbit Zip.

The financial incentive did initially motivate people to exercise more. Those who were rewarded with cash added 570 steps to their daily counts, and an extra 13 minutes of moderate-to-vigorous physical activity per week. Once the monetary rewards dried up, so did the improvements.

This is the second report in just as many weeks to claim that fitness trackers may not be as useful as advertised.

A two-year long study, published in the Journal of the American Medical Association (JAMA), followed 471 overweight young adults. They were all put on a low-calorie diet, prescribed more exercise, and offered group counseling sessions. After six months, half the group were given a BodyMedia Fit Core armband, while the others continued as they were.

The study ultimately found that those with fitness trackers lost 3.5kg on average, compared to those left to their own monitoring (5.9kg). Instead of motivating users to do more exercise over the day, the survey found the devices were actually less effective at encouraging people to lose weight.

While the findings are surprising, both these reports suffer from a number of issues which may render their conclusions flawed.

Both studies were pretty much outdated by the time they were published. Two years is a long time in the quick moving world of wearable technology. The first study used a Fitbit Zip, which is a simple pedometer the San Francisco company started manufacturing way back in 2012. It is in fact, Fitbit’s lowest spec device right now. The second study used a BodyMedia Fit Core armband. The device is dead and buried now as its manufacturer has been bought out by Jawbone, which in itself has not produced a fitness tracker in over a year.

Fitbit has also been quick to dispute the findings.

“As the leader in connected health and fitness, we are confident in the positive results our millions of users have seen from using Fitbit products,” said a Fitbit spokesman.

“Numerous published studies, along with internal Fitbit data, continue to demonstrate the health benefits of using a fitness tracker combined with a mobile app to support health and fitness goals.”

The vast majority of people who purchase activity trackers and sports watches these days are already into sports and fitness. Simply handing out fitness trackers to a random group of people and hoping for the best is not going to do much to boost their activity.

Obesity is clearly a problem in today’s society. Strapping on a fitness tracker is not going to magically help anyone lose weight or increase their step count. But as part of a holistic approach, fitness trackers can do wonders in allowing you to track your progress and more importantly motivating you to do more. You still have put in the hard work though.

So don’t go rushing to abandon your Fitbits, Garmins or Apple Watches, just yet. It is not at all clear what, if anything, can be generalised from these studies.