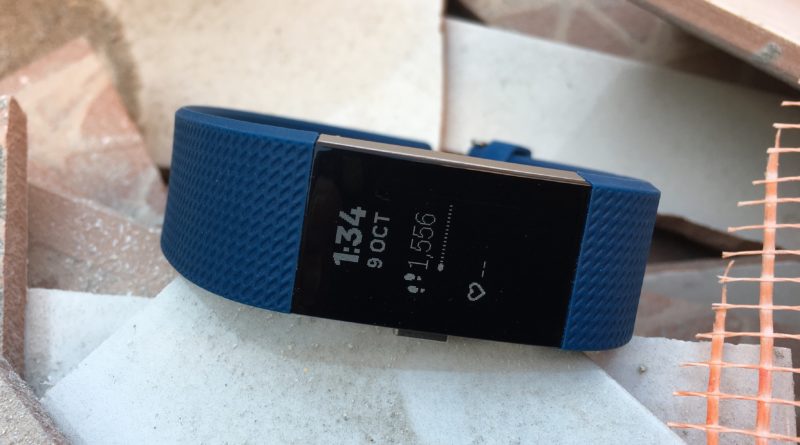 Fitbit has admitted to two software issues with the Charge 2 that caused it to incorrectly display the distance it tracks.

According to Fitbit, one of the issues was related to a problem the Connected GPS had when tracking different movement modes such as wall, hike, or interval. The other was caused by difficulties in using multi-sport tracking for run and treadmill activities. The company says they have already fixed the issue through a free software upgrade.

“These software errors caused the tracker to occasionally calculate stats like pace and distance with less precision than we expect from our products,” a spokesperson for Fitbit told The Verge.

“We corrected these issues through a free software upgrade available to all Charge 2 users.”

Its good that Fitbit admitted to these issues, and even better that it reacted so quickly to rectify the situation. To be on the safe side, like with any software, all users should take time to update whether they are experiencing issues or not.

The fourth activity tracker released by the San Francisco company this year is a sleek looking device that delivers solid improvements on its predecessors in a few areas, particularly in terms of design. It features a large OLED display, 24/7 heart rate monitoring, and will keeps tabs on steps, distance, floors, active minutes, calories and sleep.

The new tracker also links to the GPS on your smartphone to provide more precise data on pace and distance when you’re running. Plus there are a few new features that tap into your hear-rate readings such as the cardio fitness score.

Fitbit likes to think of the Charge 2 for everyday users who want to get fitter and see how they are doing in real time on the wristband and also via the excellent free app and graphics-heavy desktop dashboard. If you are a dedicated runner you will probably be better off with a fully featured sportswatch. For the average person who is after a solid 24/7 activity tracker, the Charge 2 checks all the boxes.