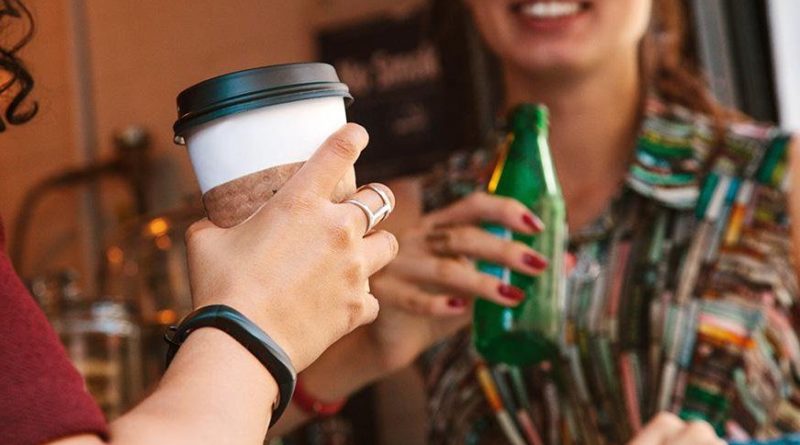 The on-going legal saga between Jawbone and Fitbit seems to be simmering down.

Fitbit has decided to withdraw a year-old patent complaint filed with the US International Trade Commission that sought a ban on the import of Jawbone’s fitness trackers into the US.

“Fitbit has moved to drop its patent case against Jawbone, which had been set for trial in the International Trade Commission in March,” a Jawbone representative said in a statement.

“By dismissing this action, Fitbit is no longer seeking to block importation of Jawbone devices, including Jawbone products in development. Jawbone believes this case – involving patents already found once to be invalid – should have been dismissed long ago by Fitbit. Fitbit’s pursuit of these baseless claims for so long was to burden Jawbone – an issue to be raised in Jawbone’s antitrust claim against Fitbit. Jawbone’s trade secret case in California state court against Fitbit will move forward to a jury trial in 2017.”

The latest development should not really be seen as a victory for Jawbone. It is more the case that Fitbit no longer sees it as a worthy opponent. The two companies have experienced contrasting fortunes this year. Fitbit has retained its leading share of the wearables market accounting for around a quarter of all global shipments. Jawbone did not make it into the top five rankings.

“It [Jawbone] no longer offers for sale any of its wearable activity trackers, nor any of its other products,” said Fitbit in a Friday filing to the International Trade Commission.

“Press reports and other public documents indicate that the demise of Jawbone’s products has created substantial questions regarding Jawbone’s ability to continue to operate.”

We have not seen a new fitness tracker from the San Francisco outfit for more than 12 months now, and there has been no shortage of news reports that Jawbone is about to close up shop. The company’s own website suggests that Jawbone is running low on stock. Some of its trackers are entirely sold out, and for others there is only a limited supply left. That’s despite the fact that the outfit raised $165 million in funding earlier this year, and over $900 million since it was first launched.

Some reports suggest that, Jawbone CEO Hosain Rahman is seeking investment from an Asian company to keep the company going for another year. It is apparently working on a medical-grade sensor that will be used in the medical field rather than for consumers.

In spite of the end of this specific battle, the on-going legal saga between the two San Francisco companies continues. Several suits are still on-going, including Jawbones own case against Fitbit for trade secret misappropriation which will be headed to trial in 2017.