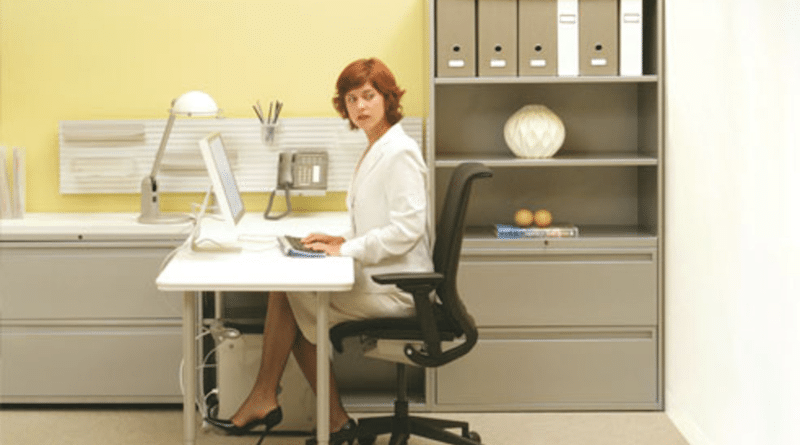 Privacy campaigners have expressed concerns on news that companies are fitting thousands of their staff with wearables that monitor movements and communication patterns, sometimes for 24 hours a day.

The Times reports that a company named Humanyze has created ‘Sociometric Badges’ that can monitor how well employees work with others and use office space. The credit card-sized badges are worn around the neck. They include a microphone that analyses the tone, speed and volume, but not the content, of a person’s voice, scan for proximity to others and monitor how active employees are in the workplace.

Humanyze says the purpose of the device is to increase worker productivity and satisfaction. The company takes the data and creates visual maps of employees for companies to evaluate. The information is anonymized – only employees are given detailed full details on their productivity.

“By mining the data, you can actually get very detailed information on how people are communicating,” Chief Executive Ben Waber told the Times.

“It can show how physiologically aroused people are, and can make predictions about how productive and happy they are at work.”

It was revealed that employees of at least four British companies, including Deloitte, parts of the NHS, and a major high street bank, are using the technology. London-based actuarial and pensions consultancy firm Punter Southall said nearly 80% of its 850 staff now wear the badges.

A recent PWC research report shows that use of wearables in the workplace is hampered by lack of trust. The data shows that only 46% of those surveyed say they would accept a free piece of wearable technology if their employers had access to the data recorded. The biggest barrier to adoption is data privacy and the lack of trust their employer would use the information to their benefit.

Chris Brauer, director of innovation at Goldsmiths, University of London, said that the next development could be ‘biometric CVs’, which would require job applicants to reveal breakdowns of the data collected on their monitor.

‘The basic premise we’re working from is the augmented human being,’ he told The Times. ‘That will be the optimal productivity unit in the workforce.’