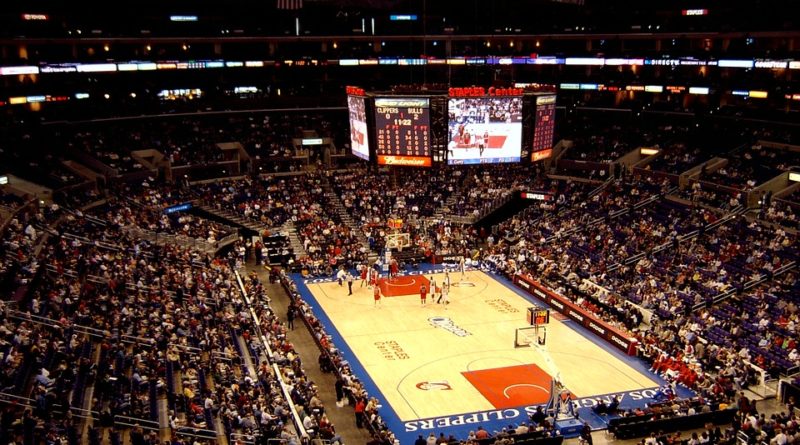 Major League Baseball said yes to wearables last year, but it seems the NBA is not so keen to follow. According to the latest Collective Bargaining Agreement (CBA), NBA teams will continue to be restricted in how they can access data from wearables.

The lengthy document drawn up by the league and the players association, says a Team may request a player to use in practice, on a voluntary basis a wearable that has been cleared for use. Right now, this includes the following devices: Adidas miCoach elite systems, Catapult Sports ClearSky and Optimeye systems, Intel Curie systems, STAT Sports Viper systems, VERT Wearable Jump Monitors, Zebra wearable tags, and Zephyr Bioharness systems.

A player may decline to use the wearable at any time. The team is also required to provide the player a written, confidential explanation of: what the device will measure, what each such measurement means, and the benefits to the player in obtaining such data. A player will also have full access to all data collected on him from any such device.

“The data may not be considered, used, discussed or referenced for any other purpose such as in negotiations regarding a future Player Contract or other Player Contract transaction (e.g., a trade or waiver) involving the player,” the CBA goes on to say, adding that,

“a grievance arbitrator will have the authority to impose a fine of up to $250,000 to any team that violates the provision.”

Apparently some teams had used data from wearables during contract negotiations. This will not be allowed once the CBA takes effect from July 1 2017.

The NBA and the Players Association will also form a joint Advisory Committee to review and approve wearable devices for use by players. The Committee will include physicians, athletic trainers, strength and conditioning coaches, sports scientists and other experts. Teams will not be able to request a player use a device that has not been approved by this committee.

The debate about whether wearables should be allowed during games is not likely to go away. The NBA may be fighting a losing battle and it could only be a matter of time before wearable devices become an integral part of most team sports, including professional basketball. For now in any case, wearables will continue to be barred from use during official games.