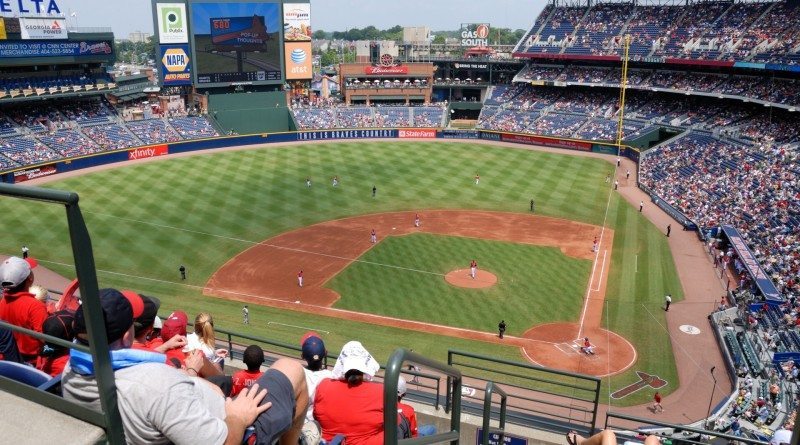 It seems that professional baseball is getting onto the wearables bandwaggon. For the very first time, the sport’s playing rules committee approved two devices for use during games.

The first is the Motus Baseball Sleeve which measures stress on elbows. This is a device that was given provisional approval last year, and has already been tested by professional baseball teams. The second is the Zephyr Bioharness which monitors heart rate, breathing rate, posture, heart rate variability and activity level.

The devices will provide benefits to players and teams alike, as they will allow for earlier detection of habits that could lead to potential sports injuries. It is likely that this was the reason behind the ruling committee’s decision.

The committee, which includes Atlanta’s John Schuerholz, Cleveland’s Chris Antonetti, St. Louis’ John Mozeliak and Minnesota’s Terry Ryan, also approved bat sensors for use during warm-ups, batting practice and training sessions – one from Blast Motion and the other from Diamond Kinetics. The MLB season started this week, with all four wearables expected to play a role.

The clubs will only be able to use the data churned out by these devices for internal purposes, and will not be allowed to share with broadcasters. Also, this will not give teams unfair advantage as data from devices will only be available for analysis after the games.

Motus chief executive officer Joe Nolan hopes the company’s product will be used “to better understand pitching injuries and to eventually predict and prevent them.”

“Motus and MLB have the same goal, keeping players healthy and on the field,” he said.

“Heart rate variability is an indicator of stress and can be used in developing post game recovery routines for high intensity players such as the starting pitcher rotations and catchers,” said Steven Small, director of Zephyr performance systems.

Then there are those who are a bit sceptical about the decisions.

“The next thing you know, the pitcher’s going to have a phone in his pocket taking selfies,” New York Yankees outfielder Brett Gardner said.

The story is a little bit different over in the NBA where one player has been breaking the rules by strapping a gadget to his wrist. Apparently, Matthew Dellavedova, the Cleveland Cavaliers point guard, wore the Whoop wearable on his wrist for 15 games running. Dellavedova narrowly avoided a fine, but the NBA banned him from wearing it again. Ever since, the black strap on Delly’s wrist has disappeared.

The device that Dellavedova’s was wearing is built to track heart rate, body temperature and body movement during both awake and sleeping hours. ESPN brands it as a Fitbit, but for the million-dollar athlete.

Following the decision by the MLB Committee, the debate about whether wearables should be allowed in the NBA is likely to heat up. Ten years ago, such a rule banning wearables would would not have much impact on the game. But when training, teams are using more hi-tech body-monitoring devices such as Catapult accelerometers to track workloads and movement in the name of injury prevention. The NBA may be fighting a losing battle and it could only be a matter of time before wearable devices become an integral part of most team sports, including professional basketball.